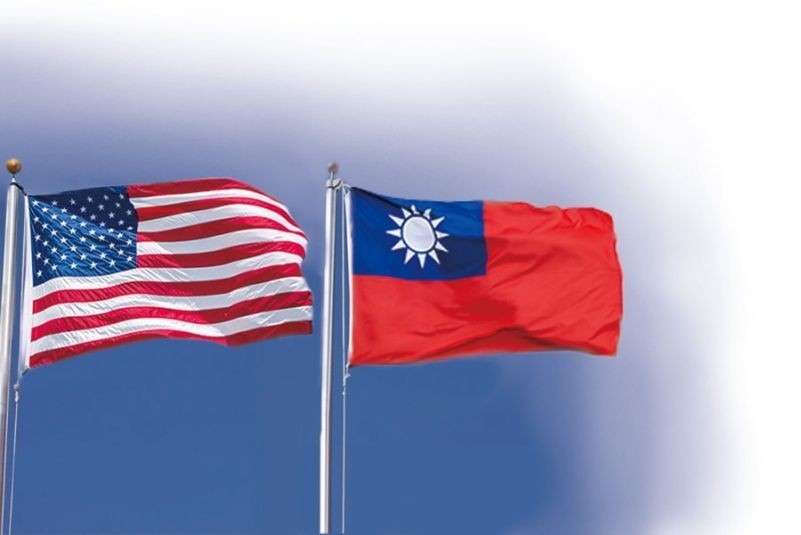 The lightly revised TAIPEI Act was passed with a unanimous vote of 415 to zero, reported CNA. The bill, which aims to discourage Taiwan's diplomatic allies from cutting ties with the island country due to pressure from Beijing, had also been unanimously approved by the U.S. House of Representatives Foreign Affairs Committee on Oct. 30.

The TAIPEI Act was first introduced in the Senate by Cory Gardner (R-CO) and Chris Coons (D-DE) last May, with Republican congressman from Utah John Curtis unveiling a similar version in the House in October. According to U.S. legislative procedure, the Senate and House must coordinate on passing identical versions of the TAIPEI Act before it can be signed into law by President Donald Trump.

The bill requires the State Department to induce governments that are allies of Taiwan to maintain diplomatic ties with the country and to identify those at risk of severing relations with it. The bill also calls for the U.S. to supplement its diplomatic presence in countries that support Taiwan and reduce its diplomatic footprint if they side with Beijing.

The bill would give the secretary of state the power to expand, reduce, or terminate U.S. aid to countries depending on whether they improve, worsen, or sever diplomatic relations with Taiwan. The draft law then calls for increased American support for Taiwan's participation in international organizations either as a member or observer.

In addition, legislation requires the U.S. president to provide weapons to Taiwan to meet "existing and likely future threats" from Communist China and to encourage the travel of high-level U.S. officials to Taiwan in line with the Taiwan Travel Act. It also calls on the president to advocate Taiwan's membership in all international organizations "in which statehood is not a requirement" and to grant Taiwan observer status in international organizations that do have that requirement.

An amendment originally added to the Senate version by Gardner and now included in the House version requires the U.S. to initiate bilateral trade negotiations with Taiwan with the goal of signing a free trade agreement (FTA) that is mutually beneficial, protects U.S. workers, and benefits U.S. exporters.

Speaking in support of the bill before its passage, Curtis said that the legislation accomplishes three important things: "First, it endorses a U.S.-Taiwan free trade agreement. Second, it supports Taiwan's membership in international institutions. And third, finally, this bill helps Taiwan maintain partners and allies around the world." Curtis said that the act would strengthen America's partnership with Taiwan and that it does so "without spending a single U.S. tax dollar."

The TAIPEI Act passed the House unanimously! This bill makes for a powerful statement and demonstrates that the United States stands with its democratic and free-market partners throughout the world. #utpol @HouseForeignGOP pic.twitter.com/FTDwEvZXN9

In response to the bill's passage, House Speaker Nancy Pelosi (D-CA) stated on Twitter that the act "celebrates and supports Taiwan’s commitment to democracy, by preserving and promoting its position on the international stage." She added that through the act, the U.S. Congress is sending a message to the world that "America stands with Taiwan."

The TAIPEI Act celebrates and supports Taiwan’s commitment to democracy, by preserving and promoting its position on the international stage. Today and on all days, Congress continues to send a message to the world that America stands with Taiwan. https://t.co/fF8FnRUhBL