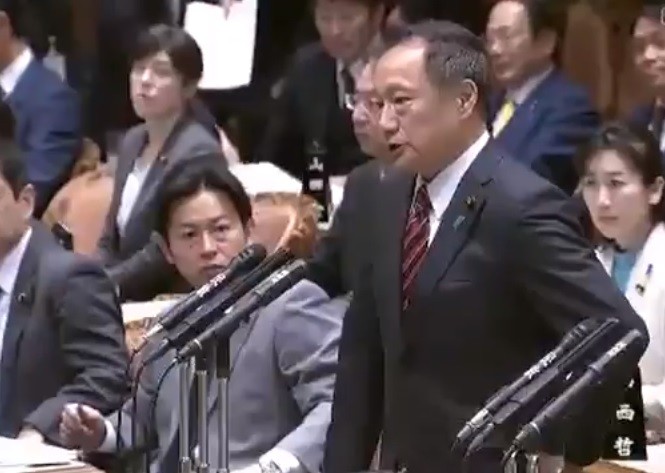 Hiroshi Yamada, a member of the ruling Liberal Democratic Party in the House of Representatives, during a Budget Committee meeting on Tuesday noted that the disease clearly started in Wuhan but that its name — COVID-19 — confuses people about the origin of the illness. He then asked the committee for permission to refer to it as "Wuhan pneumonia."

Yamada then criticized the flood of disinformation pouring out of China aimed at convincing the outside world that the origin of the virus was actually Japan or South Korea. After the session ended, a video of Yamada's plea was uploaded to Twitter, where it quickly gained praise from Japanese netizens who responded to the tweet with 64,000 likes, 25,000 retweets, and nearly 2,000 comments.

Although the current consensus among scientists is that the COVID-19 outbreak started in China, the communist country has made the terms "Wuhan pneumonia" and "Wuhan coronavirus" taboo and criticized any organizations or countries that use these terms. In recent days, Chinese trolls have been releasing rumors and fake news reports stating that the virus originated in the United States, Japan, or South Korea.

In response, Yamada reminded the other legislators that the new virus began in China. He then said, "Please allow me to call it Wuhan pneumonia. This COVID-19 term is confusing people about the true origin."

Yamada also pointed out that news reports from Chinese state-run media outlets are claiming that inadequate epidemic measures taken by Japan and South Korea are the cause of the spread of the disease to the rest of the world. The legislator said that he believes it is necessary to make the origin of the virus crystal clear by referring to it as "Wuhan pneumonia."

Japanese netizens were supportive of Yamada's suggestion and mentioned several disease names that are based on their point of origin:

"Excuse me, what about Japanese encephalitis and Spanish flu?"

"What about Japanese encephalitis?"

"This is the truth."

"China and the WHO have said strange things and distorted the facts to make Japan responsible."

"I prefer to call it Wuhan pneumonia."

Others pointed out this is a natural disaster and that in such instances, place names are used:

"How is this different from the Fukushima Daiichi nuclear disaster?"

In late January and early February, a number of Chinese Communist Party mouthpieces such as the Global Times and Xinhua rushed to criticize Taiwan's leaders for using the term "Wuhan pneumonia" and called on them to, in effect, "wash" (洗產地) the geographic origin of the disease from the internet. The outlets criticized Taiwan for "ignoring the norms of relevant international organizations" and attaching a regional label to the epidemic.

After the World Health Organization (WHO) officially changed the technical name of the virus from 2019-nCoV to COVID-19, Taiwanese authorities said on Feb. 12 they would continue to use the name of the Chinese city to refer to the growing outbreak in order to make it intelligible for the public. The Central Epidemic Command Center (CECC) issued a statement saying that the recurrent name changes by the WHO could easily confuse people.

Therefore, after a discussion, it said it had decided to stick with the already familiar name of “Wuhan virus” in Chinese. Any information campaign aimed at citizens would need to be made clear, but repeated name changes would not be helpful to that end, the CECC said. 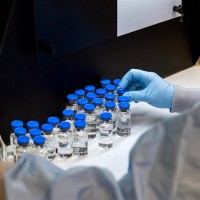