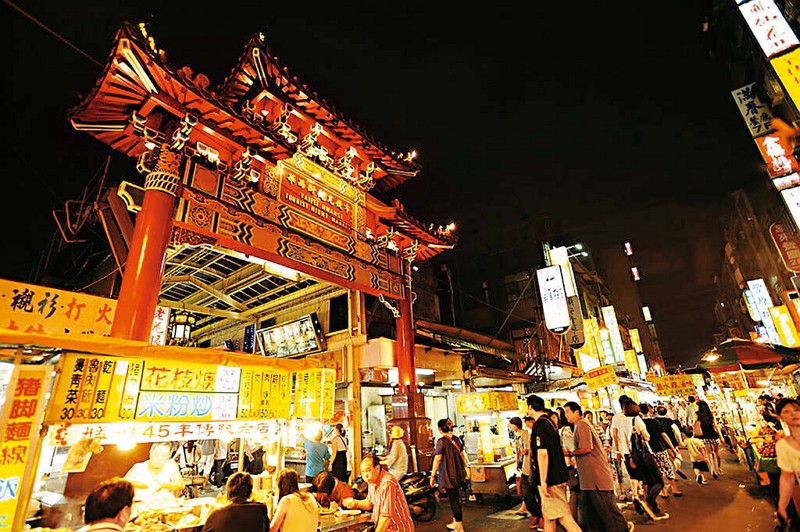 TAIPEI (Taiwan News) — An NT$600 million (US$20 million) fund will be set aside to help prevent the spread of the coronavirus (COVID-19) at traditional markets and night markets in Taiwan.

The fund is part of an NT$60 billion special budget pledged by the Cabinet to fight the deadly virus that rages on around the globe. The Ministry of Economic Affairs (MOEA) has earmarked NT$200 million in measures to stimulate consumption, including doling out cash vouchers that can be redeemed at various commercial districts, wrote CNA.

The fund will be used to renovate facilities and equipment at the markets, from restrooms to drainage and air circulation systems. Protective gear such as disinfectant and face masks will also be provided for marketplaces, which play an essential role in people’s lives as well as the island country’s tourism industry.

At least half of Taiwan’s 600 markets are expected to benefit from the measures, according to UDN.

Taiwan has earned accolades from the international community for its quick response to the health crisis. Japan's TV Asahi ran a program on March 2 that praised Taiwan for tapping into its tech prowess in implementing virus-related policies, as well as for a series of humorous disease prevention campaigns, with one featuring Premier Su Tseng-chang (蘇貞昌) showing his rear end and asking the public not to hoard commodities like tissue paper. 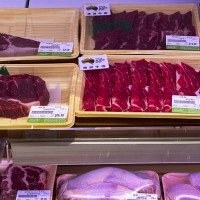