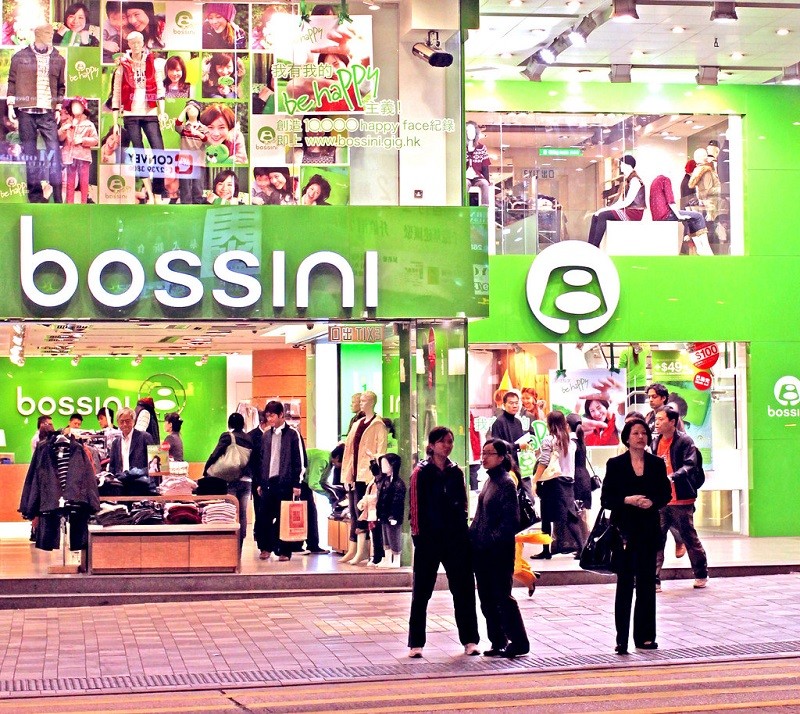 TAIPEI (Taiwan News) — The fashion retailer Bossini, which is based in Hong Kong, plans to close all 51 of its stores in Taiwan and completely exit that market before the end of July, China Times reported on Tuesday (March 3).

The Bossini board of directors reportedly resolved to gradually shut down its retail business in Taiwan before the end of July, citing poor sales. Sources in the department store sector point out that after the Lunar New Year, Bossini’s management notified outlets in department stores to cease business by the end of March, reported China Times.

One third of the 51 Bossini stores in Taiwan are located in department stores and shopping malls; the other two thirds are storefronts, according to the report.

Bossini launched its Taiwan operations in 1992 but began to incur losses in 2006, a report on hk01.com said, adding that as the board of directors holds a pessimistic view of the Taiwanese market’s outlook, they decided to completely pull the plug on the brand’s business in the country.