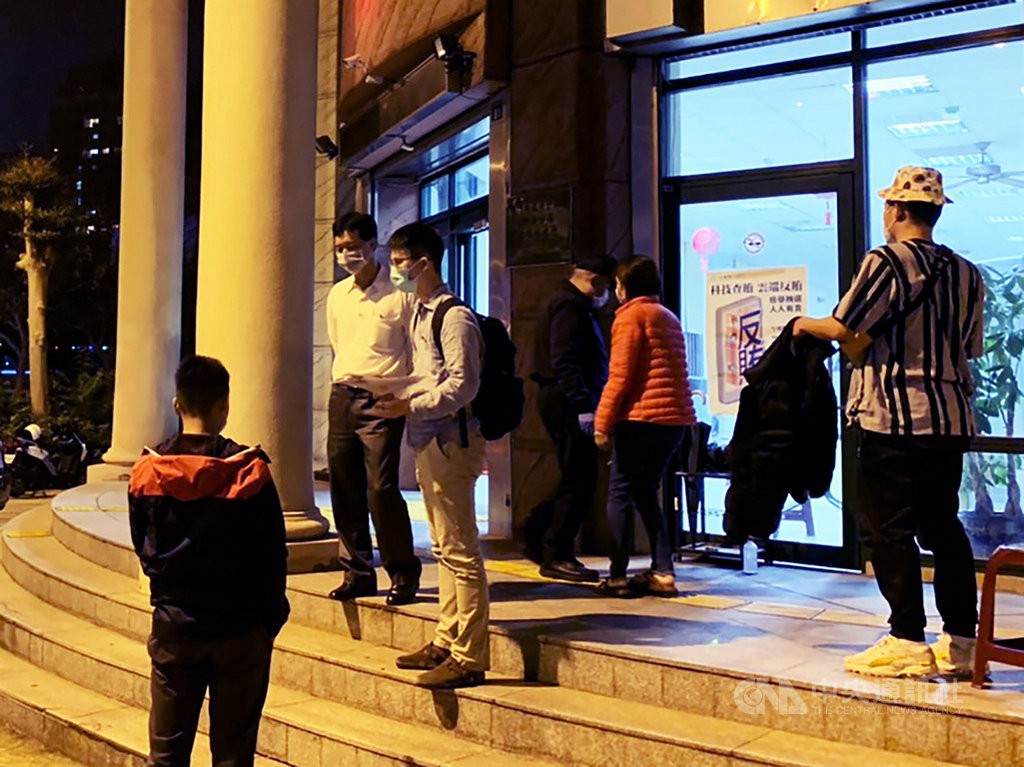 TAIPEI (Taiwan News) — A man who traveled from Hsinchu County to Taipei City and the north coast instead of staying in coronavirus quarantine has been issued the maximum fine of NT$1 million (US$33,350), reports said Tuesday (March 3).

A compulsory 14-day quarantine is in effect for passengers arriving from countries or regions severely affected by the Wuhan coronavirus (COVID-19), including China, Hong Kong, Macau, South Korea, Iran, and Italy.

On February 25, a Taiwanese man took a XiamenAir flight from China to Taiwan, CNA reported. Following current rules, he should have stayed in self-imposed quarantine until March 10.

However, after health service officials contacted him on Feb. 27, he repeatedly changed the address of his quarantine. After failing to find him, the authorities published his name, Lin Tung-ching (林東京), asking the public for information about his whereabouts.

It was only then that the authorities found out that instead of staying in quarantine, Lin had visited several places, including Taipei's Wanhua and Xinyi districts as well as the beach resort area of Baishawan on Taiwan’s north coast.

The Hsinchu County Government said it had decided to slap the maximum NT$1 million fine on Lin because even though he clearly knew he should have stayed at home, he nevertheless traveled around, failed to inform the authorities of his whereabouts and provided false addresses. The county said it had also taken his financial situation into account in deciding the amount of the fine, CNA reported.