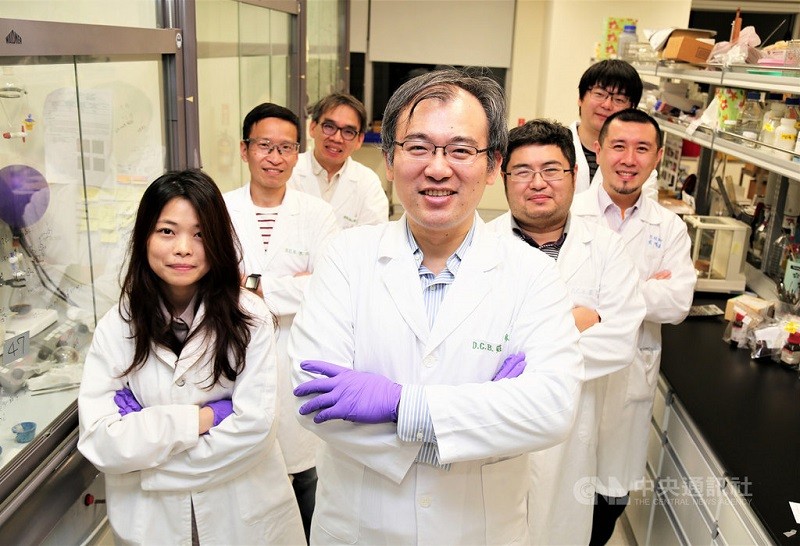 TAIPEI (Taiwan News) — Taiwan’s Development Center for Biotechnology (DCB) announced on Monday (March 2) that it has successfully completed the synthesis of favilavir, a drug that could be potentially used to treat Wuhan coronavirus,

The DCB said that in the future, it would work with cGMP manufacturers to produce sufficient antiviral drugs for patients, according to a CNA report.

DCB deputy director Chuang Shih-hsien (莊士賢) said that the center focused on synthesizing favilavir, which was developed by a Japanese pharmaceutical company and approved for sale in Japan in March 2014. The drug is mostly used to treat flu patients who do not respond to Tamiflu and Relenza Rotadisk, the report said.

Favilavir has been used by both Japan and China to treat severe cases of COVID-19, and the DCB team expects it to become a significant drug in treating the disease, according to the report.

DCB president Herbert Wu (吳忠勳) said that the center was able to synthesize the drug in four days after acquiring its components and that the goal is to transfer the process to domestic companies so they can mass-produce a generic version to fight the epidemic, per CNA.