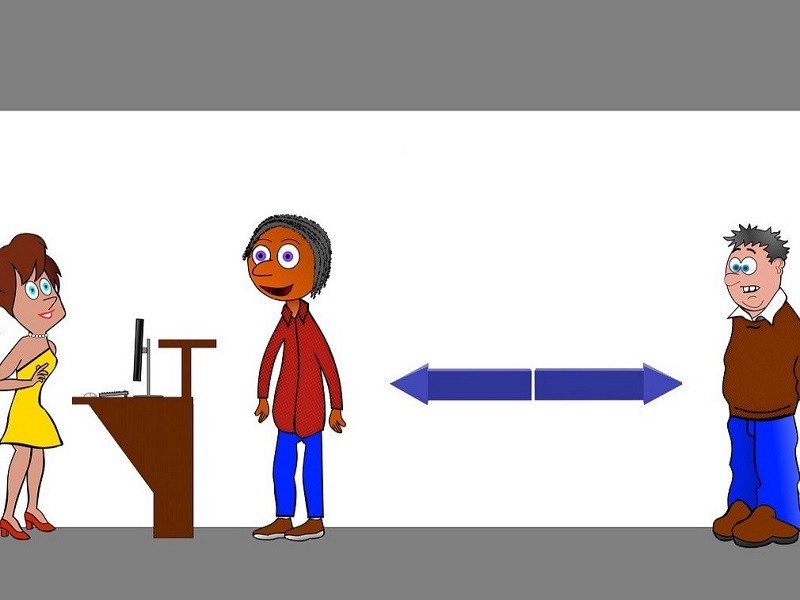 A public health expert on Monday advised people to embrace social distancing measures to slow down the spread of the COVID-19 coronavirus.

While the number of confirmed diagnoses of the acute respiratory disease are rising around the world, Taiwan can help minimize the threat by applying social distancing as used in other countries, said Chen Hsiu-hsi (陳秀熙), vice dean of National Taiwan University's College of Public Health, during a press conference in Taipei.

One such approach is to keep a distance of at least one meter between people as practiced in Finland, he said, adding that even when Finns line up at the bus stop, they still keep roughly that distance between each other.

"I had a chance to be a visiting professor in Finland in the past and it was very interesting," Chen said. "If there was a free seat next to someone on the bus, Finnish people would rather go sit somewhere else further away."

Chen said the social distancing model could be a good idea for people in Taiwan and other countries to prevent the spread of the coronavirus.

South Korea reported over 800 new coronavirus cases Saturday and one of the main reasons is because a church sect in the country's south-eastern Daegu City tightly packs worshippers into its religious services, Chen said.

It is not advisable to hold large scale activities at this point in time, but if an event must be held, there are ways to decrease the risk, Chen said.

In addition to screening people for fever, event-goers who have a questionable travel history or history of contact with possible infection carriers should be placed at the back which is better ventilated.

"If we implement this method in a mathematical model of the scenario involving the church sect in South Korea, the 800 infections drop to a much lower number," he said.

South Korea has been under international media scrutiny as one of the hardest hit country outside China -- the origin of the virus -- with another 476 new coronavirus cases reported Monday, hiking its national tally to 4,212 and also increasing the death toll to 22, according to Korea Centers for Disease Control and Prevention statistics.

Meanwhile, in Taiwan as of Sunday, 2,291 people have been suspected of being infected, including 41 confirmed cases, with one death, according to Taiwan Centers for Disease Control statistics. A total of 2,068 people had been cleared of infection, with the remainder awaiting test results while under quarantine.

The total number of people who have been discharged after being hospitalized for treatment in Taiwan is 12, according to official figures.