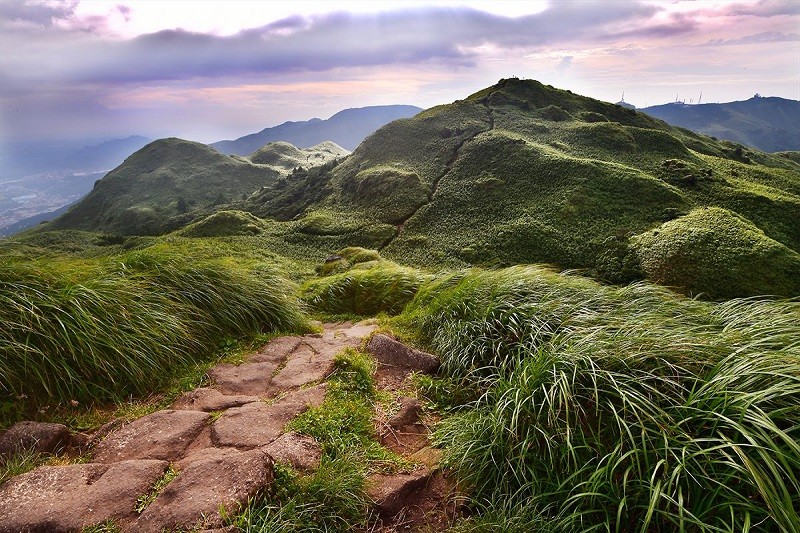 TAIPEI (Taiwan News) — Having a strong immune system is important, especially at times like the present, when the Wuhan coronavirus is spreading like wildfire. For its part, Taipei’s Geotechnical Engineering Office (GEO) has committed to enhancing the public’s immunity to diseases by promoting the 92-kilometer Taipei Grand Trail hike.

In a press release on Friday (Feb. 28) the GEO directed the public's attention to the Taipei Grand Trail, which it completed in 2018, and said it is encouraging hikers to complete the trail by rewarding them with certificates and free towels. To spice up the campaign, the office launched an activity on Oct. 28 of last year that uses an app and offers those who complete the route an additional enticement — the chance to participate in the lottery.

GEO Industrial and Trail Section Chief Chen Yen-cheng (陳彥成) said in the statement that the Taipei Grand Trail, which is divided into seven sections, features a great variety of scenic attractions that include mountains, rivers, grassland, volcanoes, fir trees, bamboo forests, natural trails, and rocks. The views along the route change with the seasons and are as picturesque as anywhere in the world, Chen added. 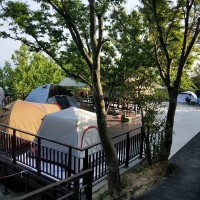 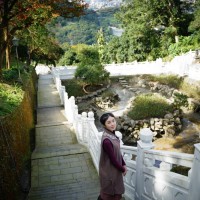 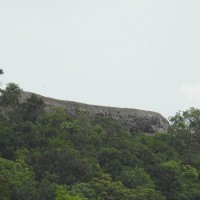 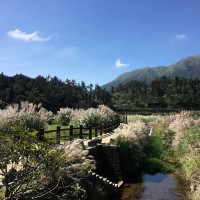 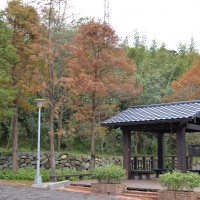