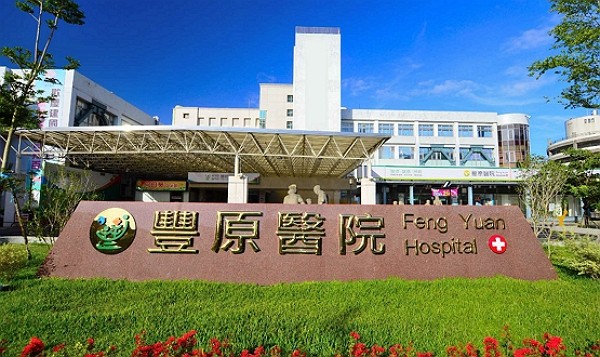 TAIPEI (Taiwan News) — After a Taichung bento restaurant on Saturday (Feb. 29) sparked controversy for refusing to provide service to local hospitals, food service workers have begun donating free meals as a token of gratitude to the country's medical workers.

On Saturday, the Jengjong Spareribs restaurant chain (正忠排骨飯) was accused of discriminating against medical workers at the Taichung Veterans General Hospital by refusing to deliver orders there. After receiving harsh criticism from the public, the restaurant's brand manager Wang Jui-hsiang (王睿翔) apologized and promised to prioritize orders coming from hospitals and medical personnel, reported Liberty Times.

Since the incident, restaurant owners around Taiwan have responded by supplying free meals and hot snacks to hospitals. According to the Feng Yuan Hospital in Taichung, members of its staff said they have received food from nearby restaurants, including seafood porridge and hamburgers, according to ETtoday.

A pork cutlet shop in Tainan announced on Facebook that it will be giving out free set meals between Tuesday (March 3) and Friday (March 6) to all medical personnel and volunteers at hospitals in the city. The owner urged the public to express appreciation for the country's frontline workers, who he said are the unsung heroes in the battle against the Wuhan coronavirus (COVID-19), reported UDN.