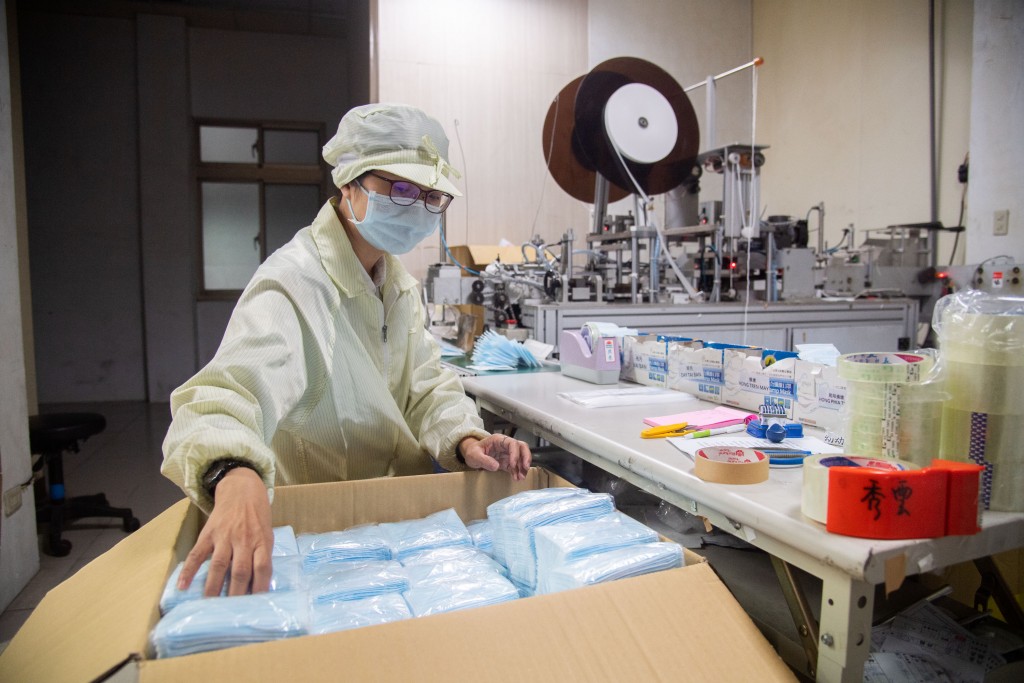 TAIPEI (Taiwan News) — Taiwan will consider relaxing its restrictions on the purchase of surgical masks, which are touted as the cheapest worldwide, thanks to the country’s effort to ramp up production in the fight against the coronavirus (COVID-19).

Premier Su Tseng-chang (蘇貞昌) said on Monday (March 2) that the government will be adjusting the distribution of face masks according to supply and demand, reported Liberty Times. Taiwan has sought to ensure mask availability for the public by increasing its manufacturing capacity and implementing a rationing system.

The current scheme, which went into effect on Feb. 6, allows members of the public to purchase two surgical masks a week upon presenting their IDs at the price of NT$5 per unit. “With countries around the world experiencing mask shortages, Taiwan has the stablest supply at the most affordable price,” Su said proudly.

While the protective gear has still been flying off the shelves at designated health centers and pharmacies since the rationing was put in place, the sight of long queues has become less common, and the policy has proven effective at preventing hoarding and profiteering. The measure has also spurred the creation of more than 100 apps that show mask availability in stores.

According to the premier, the overall production capacity of surgical masks in Taiwan has been boosted from one million to over seven million per day, with the volume expected to reach 10 million soon.

The country's face mask companies are being hailed as heroes as the country scrambles to safeguard its people against the novel virus that originated in Wuhan. Factories are running in full drive, and the 60 mask-producing machines procured by the government entered service early last month.