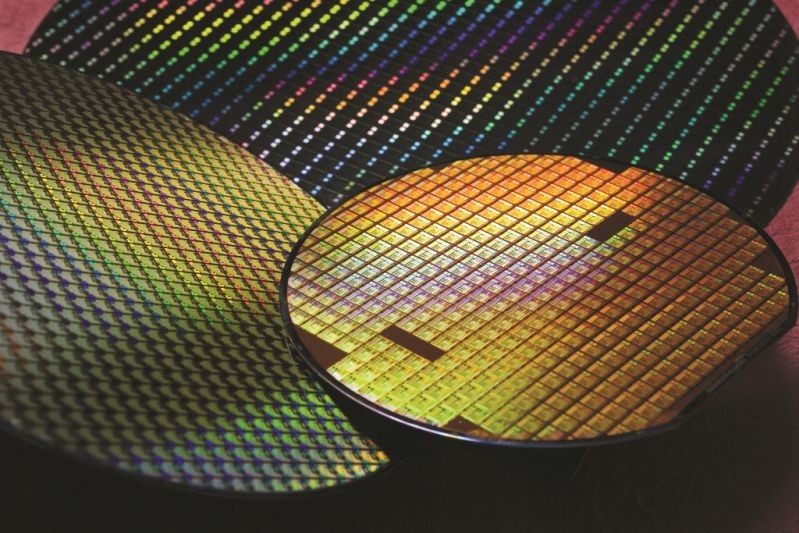 In recent months, the Pentagon has increased pressure on Taiwan Semiconductor Manufacturing Company Ltd. (TSMC) to move its defense-related semiconductor production from Taiwan to the U.S. The latter has voiced concerns that Chinese agents may plant a backdoor in the manufactured chips and/or steal the designs and, most importantly, that China may at some point take military action against Taiwan, thereby disrupting the supply chain.

The risks, perceived or real, can be discussed at four levels.

First, from an engineering perspective, it’s impossible for Chinese agents to plant a backdoor into chips designed by the US, for several reasons: 1) TSMC is a hardware company and doesn’t do software or firmware, in which it is comparatively easier to plant backdoors. 2) A semiconductor fabricator (fab) such as TSMC will validate the logical circuit on a chip with input/output simulation patterns provided by the chip designer. If the circuit on the chip is modified at either the logical or physical level, the validation cannot pass.

3) The hardware fabrication process requires electronic data called a photomask set, which defines geometry for the photolithography steps and typically contains as many as twenty or more masks. To insert a foreign backdoor module into the already designed chip means the photomask set has to be changed somehow. And that will certainly alarm TSMC’s engineers. 4) Even if no engineer at TSMC notices the change, for it to slip through the tests and avoid detection is just not possible. In short, the concern about the backdoor has no merit.

Second, we can look at TSMC’s internal control to address the issue of China’s potential data theft. It’s true that TSMC has two fabs in China: the 12” plant in Nanjing and the 8” plant near Shanghai. TSMC nevertheless has solid compartmentalization control to separate operations in China from the rest of the company. In fact, the company is known for its watertight security and internal control. Even the American Institute in Taiwan (AIT), the de facto US embassy, praises TSMC’s information security measures. If the Pentagon is still concerned about TSMC’s internal controls, the DoD can certainly put its personnel at the company to monitor the whole process or conduct regular audits. This cost effective approach will mitigate the risks of China’s potential data theft.

Third, with regard to the economies of scale, the volume of chips used in the defense sector is far smaller than that of the commercial sector's use in automobiles and cell phones, just to name a few. People outside of TSMC are not privy to the company’s decision making; it would be very difficult for its leadership to come up with a business case to rationalize moving defense-related chip manufacturing to the US, as a new state-of-the-art fab will cost billions of dollars. The return on investment doesn’t seem attractive enough. The relatively small volume used by the DoD doesn’t appear to justify the investment.

Last but not least, on the strategic level, if the U.S. is concerned about Taiwan being invaded by China, thereby disrupting the semiconductor supply chain, Washington should revise its outdated strategic ambiguity policy and do all it can with its allies, such as Japan, to help protect the island. With China’s ever-increasing menace in East Asia, peaceful democracies in the region should form a united front to deter their common adversary. Standing by to watch the threat from China grow is not a strategy.

Semiconductors in the information age are as important, if not more so, than crude oil was in the industrial age. Subsequently, if Taiwan-manufactured semiconductors in the world market can reach a critical mass similar to that of Kuwait’s crude oil, major industrial powers such as the U.S. and Japan will not be able to overlook Taiwan’s security easily. In short, Taiwan’s niche in semiconductor technologies can be utilized as the basis for its national security strategy. The government in Taipei should therefore help TSMC to allay American concerns.

Holmes Liao is a senior advisor for Taiwan's Institute for Information Industry. 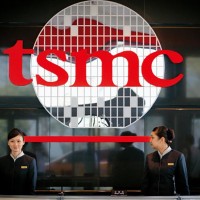