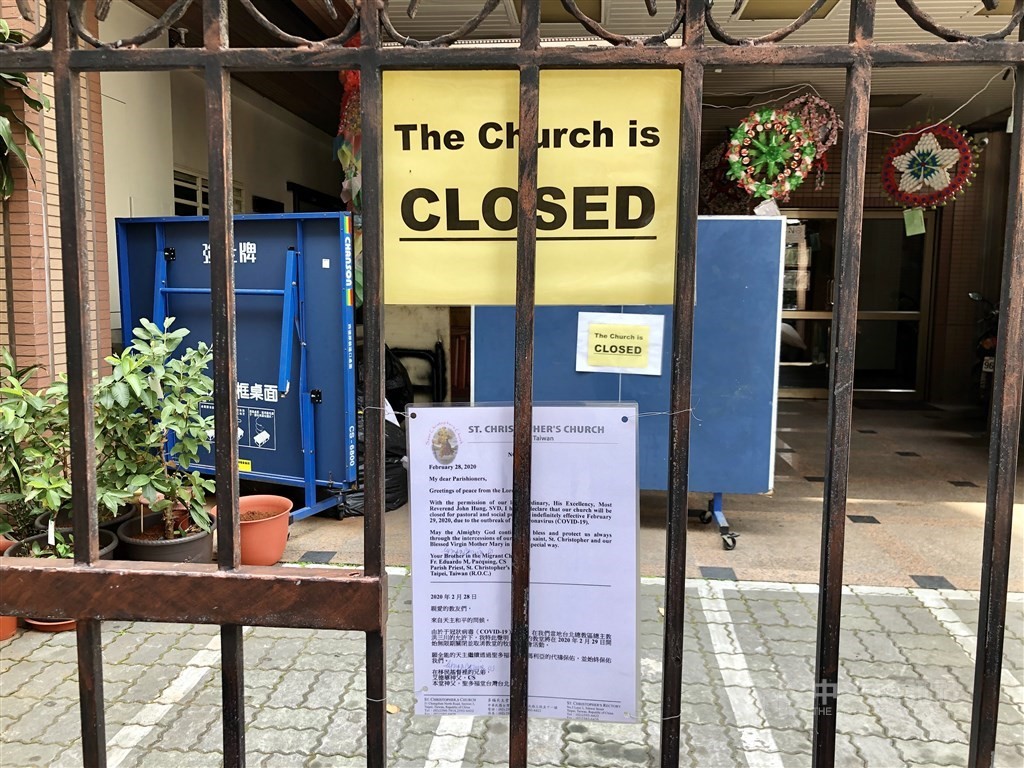 The island confirmed five new cases Saturday, taking the total up to 39, which includes one illegal caregiver from Indonesia.

One of the places of worship closing down indefinitely beginning Saturday is Saint Christopher’s Church on Taipei City’s Zhongshan North Road, which is frequented by Filipino workers on weekends, sometimes attracting over a thousand churchgoers, CNA reported.

Sunday masses in Hsinchu County, Hsinchu City, Taoyuan, and Miaoli are also canceled for Sunday (March 1), while churches in Taichung City’s Tanzi District, Tainan’s Shanhua District, and Kaohsiung’s Nanzi District are taking preventive measures, such as checking worshipers’ temperatures before they enter and demanding they wear masks inside, according to the CNA report.

Official statistics from late January show that Taiwan is home to more than 157,000 workers from the Philippines. 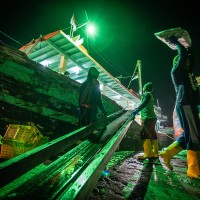