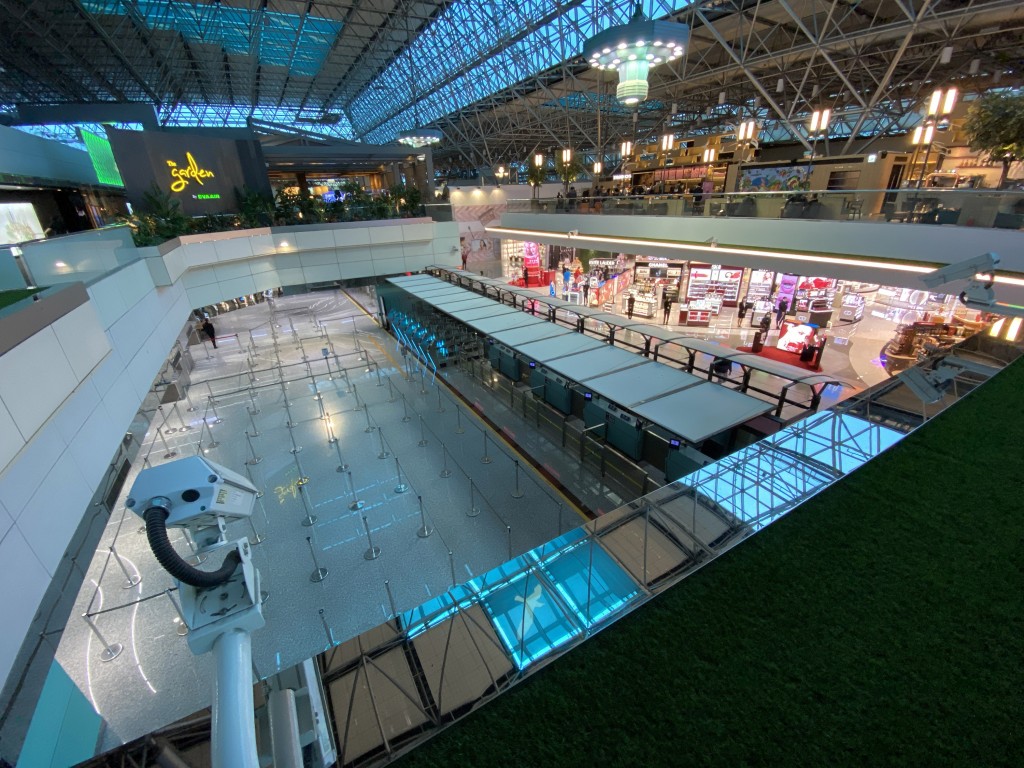 TAIPEI (Taiwan News) — A Taiwanese man who had been wanted for hacking into other people’s accounts returned home on Friday (Feb. 28) after 13 years hiding out in China.

He was put into coronavirus quarantine. It is unknown whether the Wuhan coronavirus (COVID-19) outbreak played a part in his decision to leave the communist country as investigators did not question him about his motives for returning, CNA reported.

The man, an IT engineer named Chang (張), had started in 2000 to hack into other people’s accounts and to use their data to play the stock market. In the process, he made illegal profits totaling NT$42,500 (US$1,400) until he was sentenced to one year and 10 months in prison in 2006.

However, Chang did not appear at the prosecutors’ office to start his jail term, leading to an international arrest warrant the following year. On Friday, a friend notified police that Chang had decided to give himself up.

He left on a flight from Shanghai’s Hongqiao Airport and arrived at Taipei Songshan Airport Friday evening around 9 o’clock, CNA reported. As he came from China, he was immediately ordered into quarantine, with questioning conducted through videoconferencing.

Even though he did not show any symptoms of the coronavirus, Chang was later transferred to a special section of the Taipei Detention Center. This is where more than 30 prisoners recently arrived from China, Hong Kong, and Macau spend their time in separate quarantine rooms.