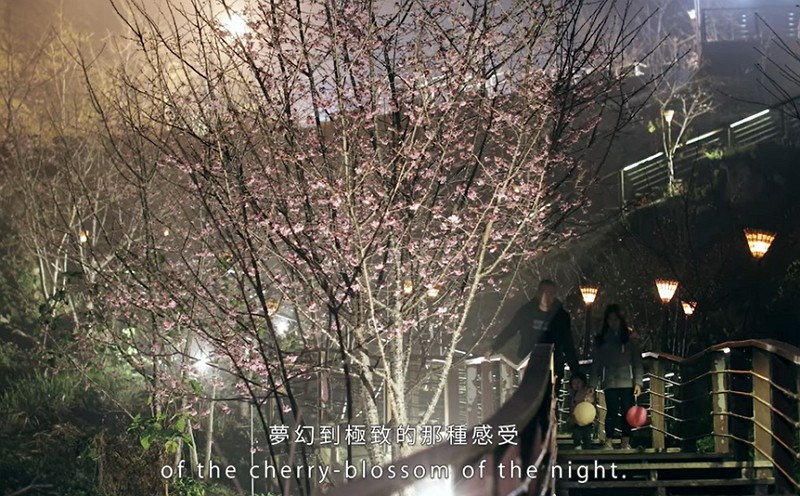 Titled “A Night Tour in the Dream of Spring Cherry-Blossoms,” the video was honored in the Special Awards category, standing out from over 1,000 films around the world, according to the Tourism Bureau. The other categories at the festival include International Competition and Japan Competition.

The clip, which features cherry blossom watching feasts in the mountainous area of central Taiwan, seeks to explore the relationship between humans and the land by inviting tourists to participate in tea ceremonies at night, said the organizers. While they take a sip of the famed Alishan tea, they are invited to immerse themselves in the dream-like ambience and learn about the aesthetics of living of the indigenous community.

According to Alishan National Scenic Area Administration, the agency has been promoting ecotourism and sustainable tourism for Alishan, in Chiayi County. Events incorporating elements of cherry blossom viewing, the tea industry, and local attractions aim to drive the travel industry while meeting recreational needs, wrote CNA. 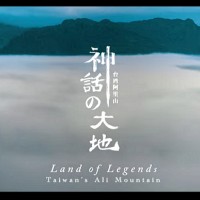