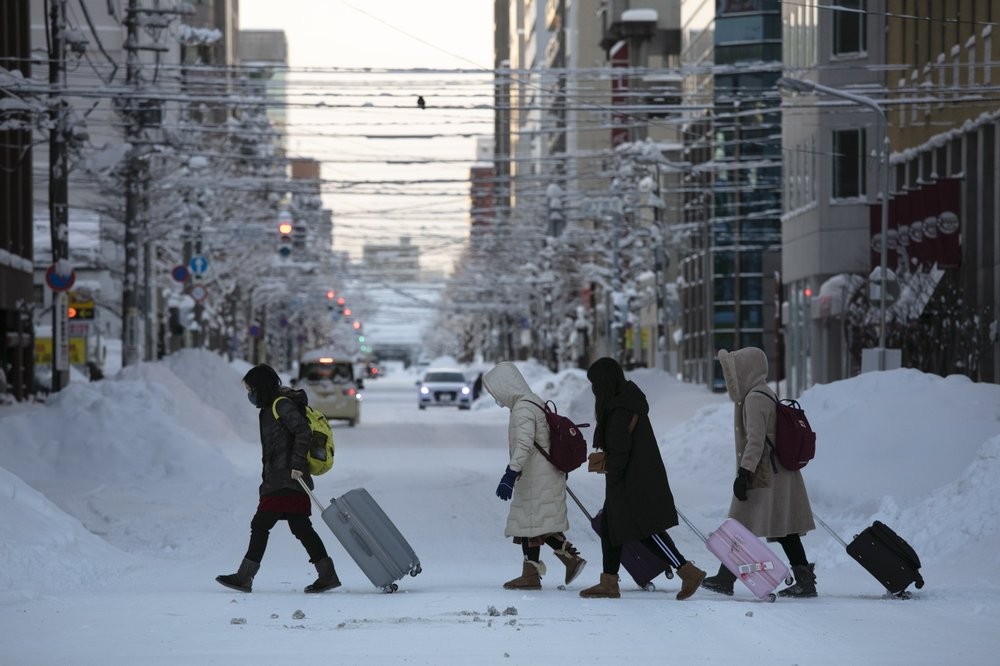 TAIPEI (Taiwan News) — The Ministry of Foreign Affairs (MOFA) on Friday (Feb. 28) raised its travel advisory for Japan’s northern island of Hokkaido to orange and for the rest of the country to yellow amid a surge in the number of Wuhan coronavirus (COVID-19) cases.

Japan is both a popular tourism destination for Taiwanese travelers and a major source of tourists heading for Taiwan.

The orange alert means that people should avoid unnecessary travel to Hokkaido, which declared a state of emergency Friday as the island has shown the highest number of virus infections among all Japanese regions, 66 out of more than 200.

The yellow advisory is valid for the rest of Japan and should make Taiwanese citizens consider whether they need to travel there, CNA reported. According to MOFA, 80 percent of the recent virus cases in Japan have been the result of local infections.

Major amusement parks in the country have shut down for at least two weeks, while by May a decision is expected on whether or not Tokyo should go ahead with its 2020 Olympics.

MOFA recently slapped an orange advisory on most of Italy, with even a red alert for the worst-affected areas in the north.

Following the rapid expansion of the coronavirus in China and South Korea, Japan is another major destination and source of tourists for Taiwan which has been gravely affected by the virus outbreak.

One of the two new cases in Taiwan announced Friday is a man who might have been infected during a visit to Osaka, reports said.