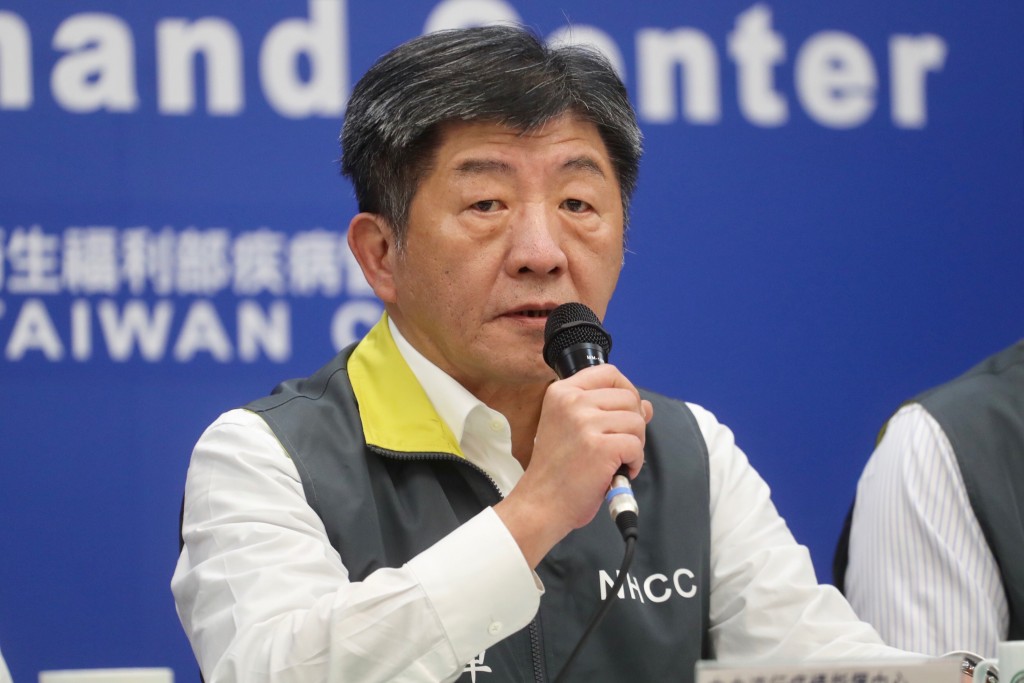 Health Minister Chen Shih-chung (陳時中) made the announcement at a press conference on Friday afternoon. The 33rd case — a man in his 30s from northern Taiwan — is believed to have contracted the disease from Japan.

The man traveled to Osaka from Feb. 17-22 in a group of 22, according to the Central Epidemic Command Center. He began coughing on Feb. 25 and went to the hospital to get tested the next day.

The command center holds that the case was most likely an imported one, and it is now monitoring the health of the patient’s family, friends, co-workers, and those who were part of the same tour group.

The 34th case is a 50-year-old woman who has diabetes and cardiovascular disease. She was hospitalized on Feb. 14 due to low blood pressure and fatigue, but she started to have a sore throat, cough, and fever on Feb. 21.

The hospital diagnosed the woman with pneumonia on Feb. 27, and the coronavirus infection was confirmed on Friday. Since the patient has not traveled overseas recently, the authorities are now investigating where she contracted the disease.

Taiwan raised the travel advisory for Japan to an “alert” last week, asking those who have plans to visit the East Asian nation to take enhanced precautions. The command center is watching the epidemic in Japan closely but maintains that the outbreaks in South Korea and Italy are more alarming, said Chen, showing no intention to raise the alert level at the moment.

Among the 34 patients, nine have been discharged from the hospital after making a recovery. Chen added that each patient had gone through three tests before medical experts concurred they were cured.