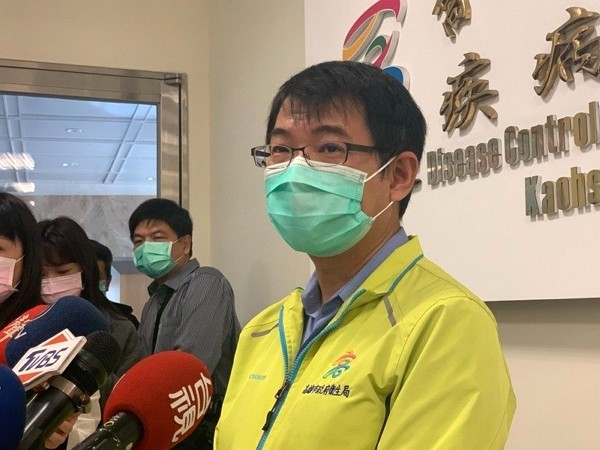 TAIPEI (Taiwan News) — An acquaintance of Taiwan's 32nd case of novel coronavirus (COVID-19) was placed in a negative-pressure isolated ward in Kaohsiung on Wednesday (Feb. 26) after feeling unwell.

On Wednesday, the Centers for Disease Control (CDC) confirmed that the country's 32nd coronavirus patient is an undocumented Indonesian who has been working illegally as a caregiver in several northern Taiwan hospitals. Later, the CDC also made public the patient's movements in recent days, revealing that she had been to numerous public areas in greater Taipei, including Longshan Temple, Shilin Night Market, Taipei City Mall, and New Taipei City's Dongsheng Park, getting around on buses, the MRT, and Taiwan Railways Administration trains.

During a press conference on Saturday (Feb. 28), the Kaohsiung City Health Department said that the woman's friend, also Indonesian, works at a factory in Kaohsiung's Gangshan District. The department added that she had been in close contact with the 32nd case Feb. 16-18 and started experiencing a sore throat and discomfort on Feb. 25.

The health authorities pointed out that the migrant worker, who is her 20's, was immediately placed in an isolated ward after displaying symptoms, but so far, she has twice tested negative for the coronavirus. For safety reasons, however, the factory where the woman works has been temporarily closed at the request of the Kaohsiung government, reported ETtoday.

According to Liberty Times, the authorities have confirmed that the migrant worker had traveled around Taipei with the infected Indonesian caregiver during her visit. The duo stayed at a hotel near Taipei Railway Station on Feb. 17.