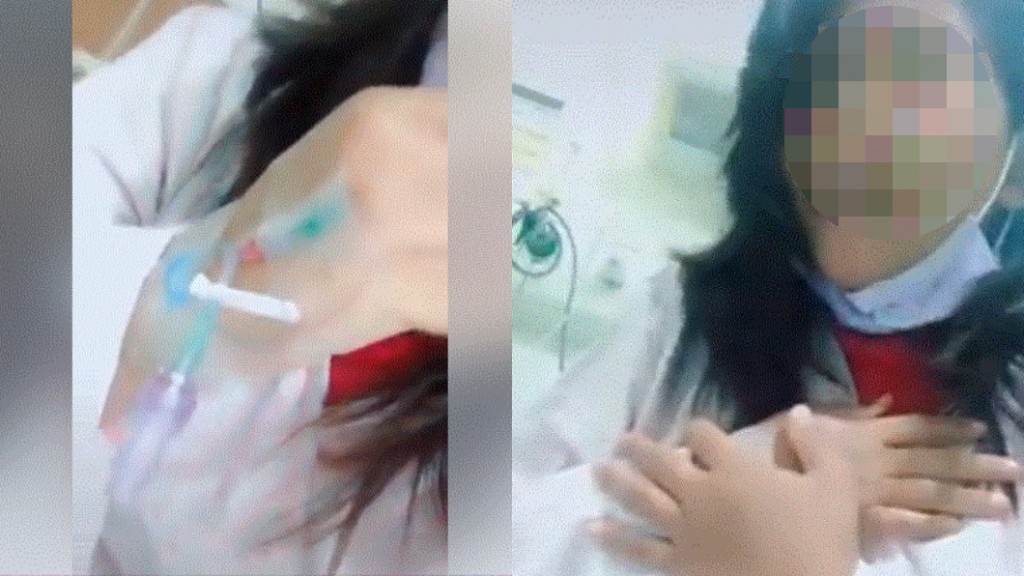 TAIPEI (Taiwan News) — Taiwanese authorities on Thursday (Feb. 27) warned residents to beware of areas of Taipei traveled by an unaccounted for Indonesian caregiver who on Wednesday (Feb. 26) was confirmed as Taiwan's 32nd case of Wuhan coronavirus (COVID-19).

During a news conference on Thursday, Health Minister Chen Shih-chung (陳時中), who heads the CECC, said that since identifying the woman as the 32nd case of novel coronavirus (COVID-19), they have traced her movements when she may have been contagious. They found that from Feb. 16 to Feb. 19, the woman had taken the bus (Route 38), the Taipei MRT, Taiwan Railways Administration (TRA) trains, and taxis on several occasions, as well as engaged in many activities in public places, reported CNA.

Authorities believe that the caregiver, who is in her 30s, contracted the virus while visiting the 27th patient to be confirmed with the disease, an elderly man in his 80s, at a New Taipei hospital. She attended to the man from Feb. 11 to 16 as an undocumented migrant worker.

The Indonesian then moved on to another hospital to serve as a caregiver, unwittingly putting others at risk of infection. She was found by police at the hospital on Feb. 24 and was immediately sent to quarantine and tested.

According to the CECC, the migrant woman set foot in the following Taipei MRT stations: Dapinglin, Zhuwei Station, Longshan Temple Station, Jingan, and Taipei Main Station. She also traveled on TRA trains between the Shulin and Banqiao stations in New Taipei City, according to the report.

Authorities said she also visited Longshan Temple, the Taipei City Mall, and New Taipei City's Dongsheng Park. Officials warned that anyone who has been to these areas needs to carefully monitor themselves for any symptoms of COVID-19 for the next two weeks.

Two days after she was apprehended by police, she was diagnosed with the virus and has since been undergoing treatment in an isolation ward. However, the patient took to Facebook and Tik Tok to livestream the experience and exposed her face and hospital information to viewers.