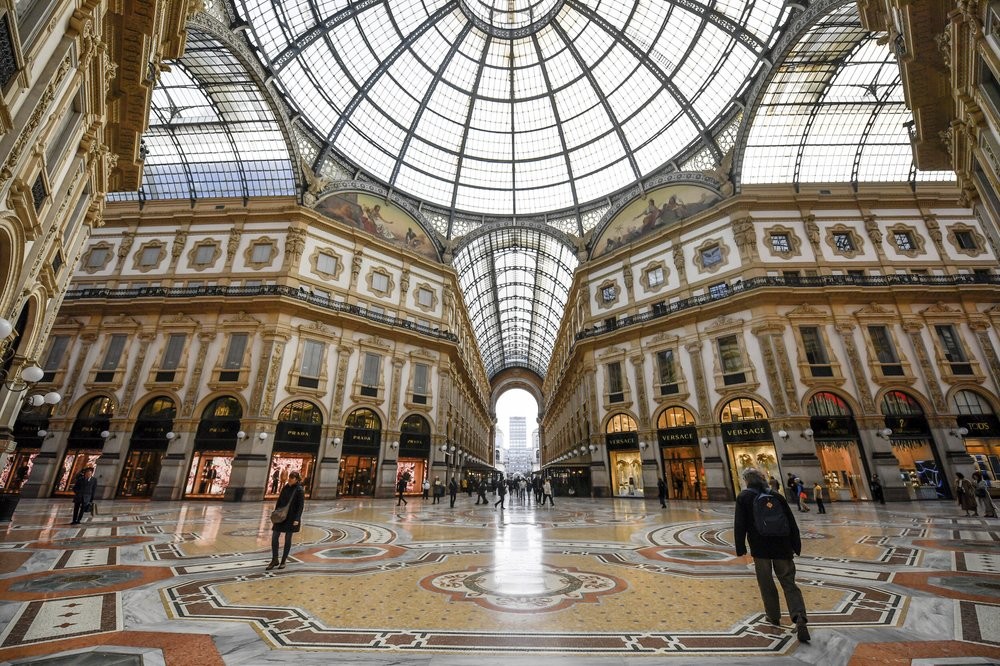 TAIPEI (Taiwan News) — Beginning Friday (Feb. 28), travelers arriving from Italy will have to observe 14 days of quarantine due to the rapid spread of the Wuhan coronavirus (COVID-19) in the European country.

Italy has locked down several cities, mostly in the north of the country, but despite those measures, the number of confirmed cases has surged past 400, including 12 deaths. Meanwhile, some tourists returning home from a holiday in Italy to countries like Brazil, Norway, and Croatia are thought to have been infected with the virus.

The Central Epidemic Command Center (CECC) on Thursday (Feb. 27) also advised raising the travel advisory for Italy to Level 3, which would warn people not to travel to there unless absolutely necessary, CNA reported. Similar warnings are already in effect for China, Hong Kong, Macau, and South Korea.

On Tuesday, the Ministry of Foreign Affairs (MOFA) had already raised its travel advisory for Italy to “orange,” with a “red” alert in place for the worst-affected areas, which are described by Italians themselves as “red zones.”

Taiwan was previously angered by Italy's placement of the island in the same coronavirus category as China, even though it has confirmed only 32 cases, which is fewer than many other Asian countries.

Two of Italy's worst-hit regions, Lombardy, which includes the business capital of Milan, and Veneto, home to historic Venice, are among the most popular destinations for Taiwanese tour groups and solo travelers. The annual Venice Carnival has been canceled, and theaters and football stadiums are also closed due to virus fears. 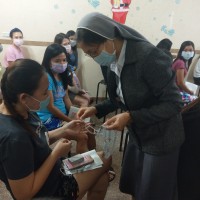