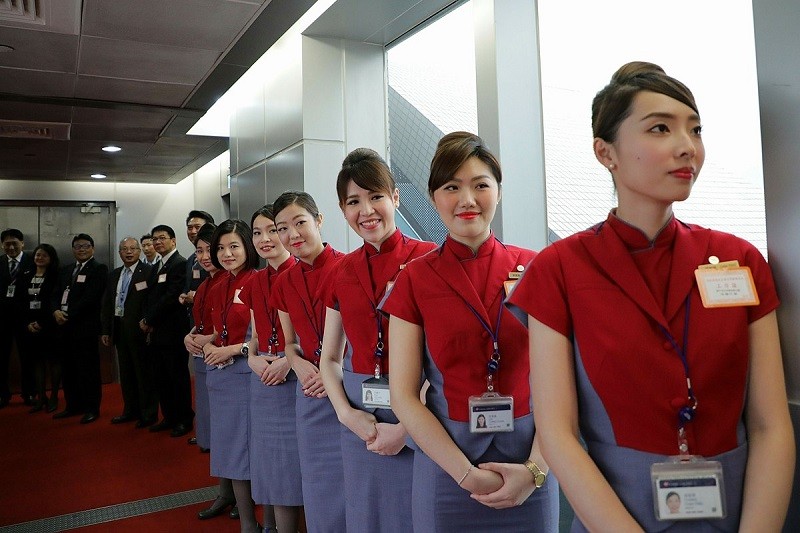 TAIPEI (Taiwan News) — Taiwan’s national airlines, China Airlines, has lifted a ban on its flight attendants wearing glasses to help bolster their defense against the new coronavirus, according to a SETN news report on Thursday (Feb. 27).

In the past, flight attendants were banned from wearing glasses by most airlines for the sake of appearances. Due to the spread of COVID-19, China Airlines on Wednesday followed the example of EVA Air in lifting the eyewear ban for flight attendants destined for areas with a level 3 alert for the virus, allowing them to wear non-prescription glasses, the report said.

EVA Air rolled back its ban on Jan. 31 in order to allow flight attendants more protection, according to the report.

China Airlines said that it may further adjust its disease prevention measures in the future to be responsive to announcements made by the Central Epidemic Control Center (CECC). 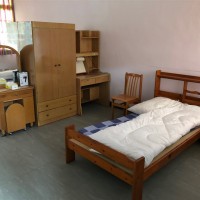