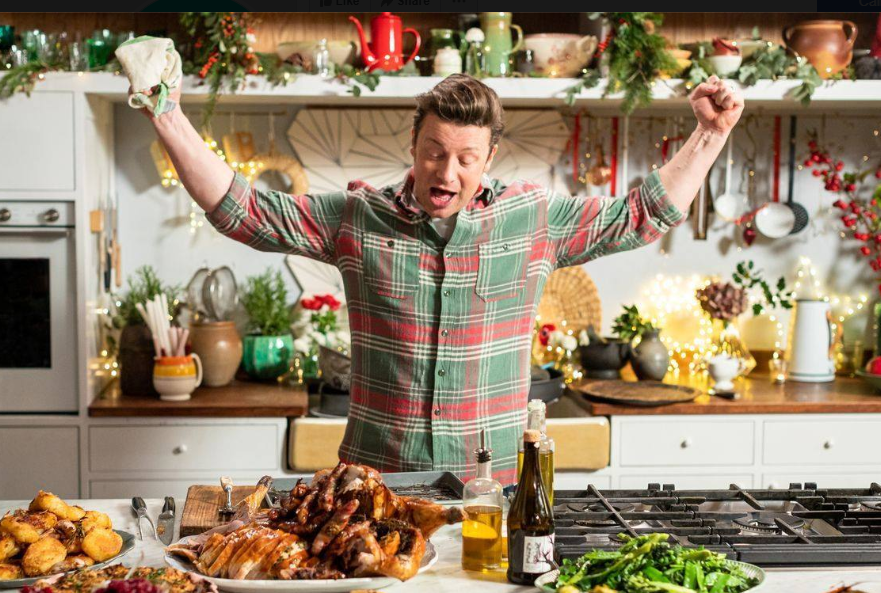 Oliver gained worldwide fame with the BBC television cooking show “The Naked Chef,” following it up with other TV programs, cookbooks, and restaurant chains, but last year his British chain filed for bankruptcy.

The employees of “Jamie’s Italian” in Taipei City’s fashionable Xinyi shopping district only heard from management Thursday that the restaurant would shut its doors at the end of the working day, UDN reported.

Employees told the media that the decision had been made overseas, and they could only work this final day in a spirit of celebration.

UDN linked the sudden closure to the recent outbreak of Wuhan coronavirus (COVID-19) causing a steep drop in the number of tourists and locals looking to dine out.

The two Hong Kong outlets, in the Causeway Bay and Tsim Sha Tsui areas, respectively, would operate for one more day on Friday (Feb. 28) before shutting down too, UDN said.