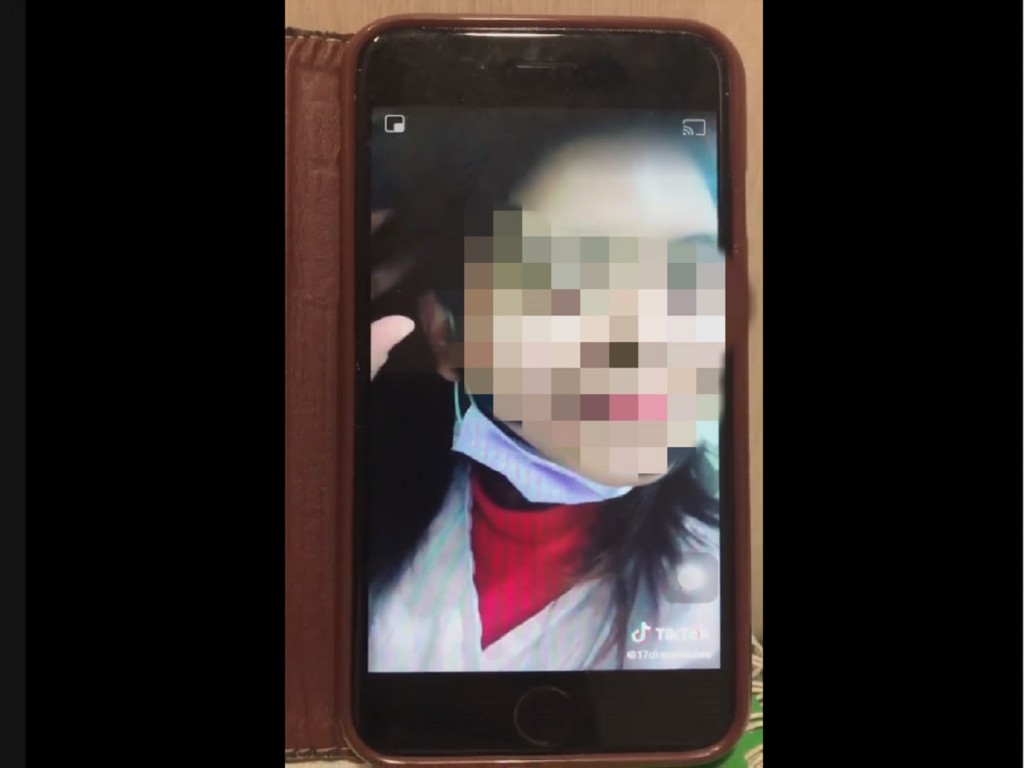 TAIPEI (Taiwan News) — An Indonesian caregiver who on Wednesday (Feb. 26) was announced as Taiwan's 32nd case of Wuhan coronavirus (COVID-19) has shared her experience in an isolation ward in New Taipei City via livestream on social media.

Authorities believe that the caregiver, who is in her 30s, contracted the virus while visiting the 27th patient to be confirmed with the disease, an elderly man in his 80s, at a New Taipei hospital. She attended to the man from Feb. 11 to 16 as an undocumented migrant worker.

The Central Epidemic Command Center (CECC) noted that the woman traveled by train and bus (Route 38) between New Taipei's Shulin and Banciao districts multiple times from Feb. 16 to 19. On Feb. 18, she met with a friend visiting from Kaohsiung.

The Indonesian then moved on to another hospital to serve as a caregiver, unwittingly putting others at risk of infection. She was found by police at the hospital on Feb. 24 and was immediately sent to quarantine and tested.

Two days later, she was diagnosed with the virus and has since been undergoing treatment in an isolation ward. However, the patient took to Facebook and TikTok to livestream the experience and exposed her face and hospital information to viewers.

The woman posted the message "Mbak nya santuuyyy pdhl + kena virus CORONA" on her Facebook page, meaning that she felt relaxed despite having caught the virus. During the livestream, she sang merrily, showed the IV needle in her hand, and presented a medical prescription on which the name of the hospital was visible.

In Taiwan, health authorities do not disclose the names of hospitals treating virus-infected patients to avoid unnecessary panic both inside and outside the hospital.

The video and screengrabs of her livestream have since been rapidly and widely shared on social media among the migrant worker community in Taiwan. The patient soon also got the attention of local health authorities after concerned foreign workers reported the incident to the agency concerned, according to media reports. Health authorities may decide to punish the careless act under Taiwanese law.