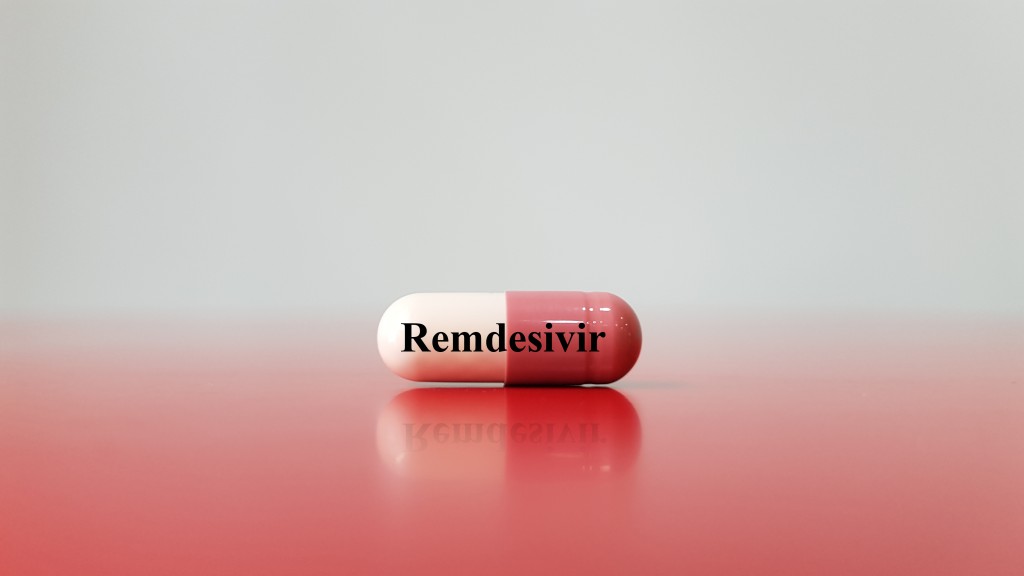 TAIPEI (Taiwan News) — Taiwan has been given the green light to join with the U.S. in starting clinical trials for the use of the antiviral drug remdesivir to treat the Wuhan coronavirus, announced the Central Epidemic Command Center (CECC) on Wednesday (Feb. 26).

During a press conference on Wednesday afternoon, Shih Chung-liang (石崇良), director-general of the Ministry of Health and Welfare's Department of Medical Affairs and a CECC official, said that remdesivir may have a curative effect on the novel coronavirus (COVID-19). He said that the U.S. Food and Drug Administration (FDA) has approved clinical trials of the drug and that after being contacted by National Taiwan University Hospital (NTUH), the FDA is prepared to allow Taiwan to participate in the clinical trials, reported CNA.

Shih said that under the preliminary plan, northern, central, and southern Taiwan will each have one designated hospital take part in the trials, according to the report. Shih said that the treatment would only be offered in cases in which it was deemed appropriate and after permission had been granted by the patients, but he added that the precise criteria are still being discussed.

Health Minister and CECC head Chen Shih-chung (陳時中) said that Taiwan will participate in multi-national, multi-center clinical trials for the drug. The country will set strict standards for the selection of patients for the trials, he stated.

Meanwhile, Taiwan's leading academic institution Academia Sinica on Wednesday (Feb. 26) announced on Facebook that a team of scientists had managed to synthesize one gram of remdesivir at a 99 percent level of purity. The institute stated that the purpose of synthesizing the drug is not to rush to production but to test and prevent problems before manufacturing begins.

Last week, Academia Sinica announced that a team of seven scientists had managed to replicate remdesivir "from nothing to self-production, 100 mg, high purity." Academia Sinica President James C. Liao (廖俊智) stressed that this achievement shows that the institute has the ability to undertake drug synthesis operations.

As for concerns that the synthesis of the drug is an infringement of manufacturer Gilead Sciences' patent rights, the institute wrote that the first option would be to purchase the drug in bulk directly from the U.S. if the need for use on a large scale arises. If there are production shortfalls in the U.S., the institute stated that Taiwan would request authorization to manufacture the drug locally.

"The drug was found to show encouraging results when administered to the first U.S. patient infected with the Wuhan coronavirus, according to a publication in the New England Journal of Medicine (NEJM)," a report on the Clinical Trials Arena website said. The patient has been discharged from the hospital since recovering.