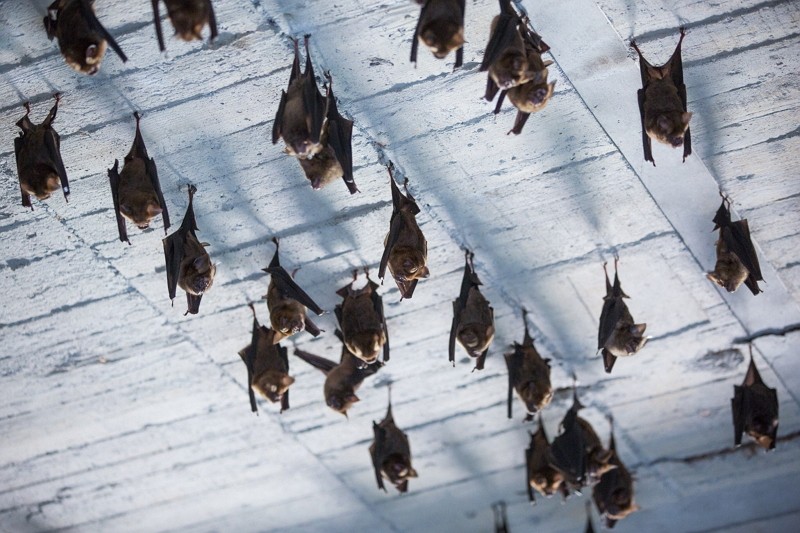 TAIPEI (Taiwan News) — People in Taiwan are urged to avoid contact with bats to reduce the chance of contracting viruses as the world grapples with the Wuhan coronavirus (COVID-19) outbreak some surmise originated from the animal.

According to the Bat Association of Taiwan, there are 37 bat species in the island country. Years of monitoring suggest that while some do carry viruses, they are not aggressive towards humans, said New Taipei City’s Animal Protection and Health Inspection Office (APHIO).

New Taipei, the most populous city in Taiwan, is home to a variety of wildlife including bats. Ruifang District has a bat cave tourist attraction, and the flying mammals can also be found at Wugu District’s De Yin Elementary School, Shuangxi District’s Ping Ling Farm, and Jinshan District’s Hiking Farm.

According to a report published by Bureau of Animal and Plant Health Inspection and Quarantine in 2018, Taiwan bat lyssavirus has been discovered in samples collected from two species dwelling in Taiwan: the Japanese house bat (Pipistrellus abramus) and the Chinese noctule (Nyctalus plancyi). Some species have also been found to carry the rabies virus.

While there has been no report of bats attacking humans in Taiwan, except when trying to escape capture by researchers, the Endemic Species Research Institute advised the public not to approach them. Keeping a safe distance from wild animals, including the bats, ferret-badgers, and macaques often seen in Taiwan, is the appropriate attitude for human-wildlife interactions, it said.