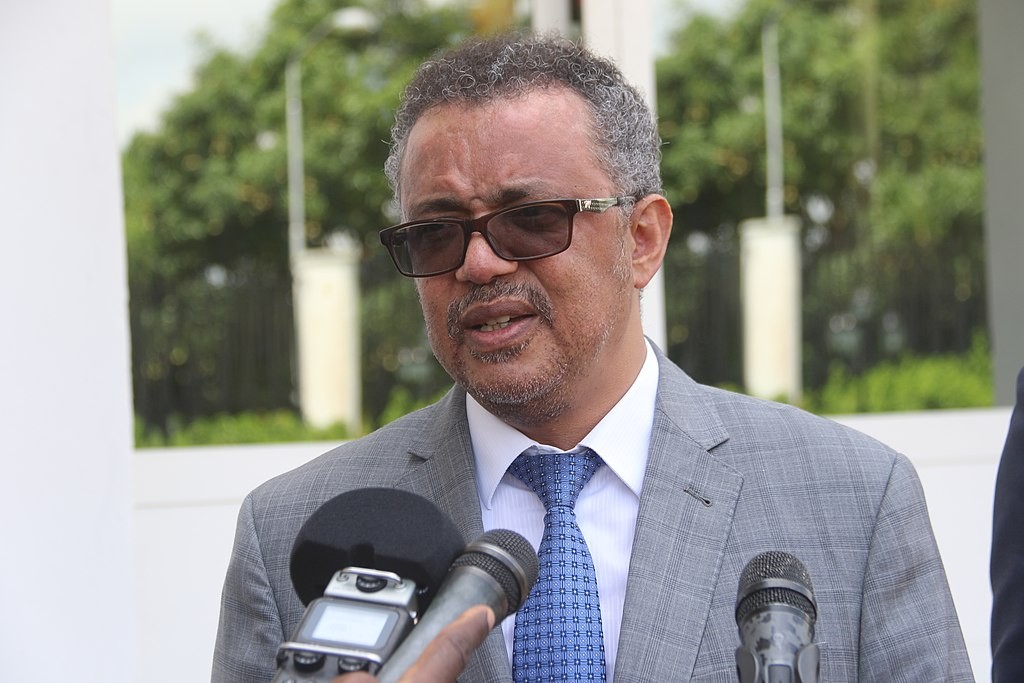 KAOHSIUNG (Taiwan News) — Wuhan virus continues to spread around the world at a frightening pace.

Its arrival in Europe should have been predictable but still seems to have shaken the international community.

In just a couple of days, Italy has ground to a halt in an attempt to contain an outbreak in the north of the country while new cases have been reported in countries as diverse as Austria, Switzerland, Croatia, and Romania. The virus has now also reached South America, with Brazil reporting its first case.

While some will say that these are, for the most part, just a handful of isolated cases, it is important to remember exactly how the coronavirus works.

In its initial stage, those infected with the virus may show no symptoms whatsoever but can still spread it. The generally accepted length of this initial stage is 14 days, but some experts are already saying it could even run as long as 24 days.

These cases in Europe are those in which people are first showing symptoms. In other words, they are past this 14-day gestation period. The question of how many could be unknowingly infected and spreading the virus even as you read this doesn’t bear thinking about.

The response of the international community still appears to be in line with the recommendations of the World Health Organization (WHO), so let’s consider what they have been saying and doing in the past few days.

What the WHO is (and isn’t) doing

Firstly, the WHO has fundamentally failed to classify the Wuhan virus as a pandemic. A pandemic is defined by the organization as the worldwide spread of a new disease.

Since the virus first emerged in December, it has spread to more than 30 countries across five continents. By any interpretation, it must be considered a pandemic, yet the WHO continues to drag its feet. Why might this be?

One far from subtle clue was given earlier this week by Bruce Aylward, the man who leads the WHO-China mission of experts. In an astonishing statement, he lavished praise on the Chinese Communist Party’s (CCP) handling of the outbreak and attacked the governments of other countries for failing to prepare adequately for the disease.

“China knows how to keep people alive,” Aylward claimed before adding, “That is not going to be the case everywhere in the world... It is a serious disease.”

In light of this incredible statement, it is worth noting at this point that official figures reveal at least 2,700 people have died in China, and the actual number likely to be considerably higher.

The WHO has lost all credibility

Far from keeping its people alive, the CCP has been sacrificing them in huge numbers to try and retain the façade of control and ultimately maintain its grip on power.

Their main allies in this have been the WHO. Statement upon statement from the WHO has defended China's response to the outbreak despite the fact that even the discredited official data shows a growing number of cases and more and more deaths.

Perhaps most worrying have been those statements that have urged international governments not to cancel flights to and from China or place any restrictions on the movement of people and goods.

It is patently obvious that these statements come straight from Beijing’s propaganda department and are focused on propping up China’s ailing economy rather than on any real consideration for the health of people around the world.

Far from being a responsible international body helping to contain the Wuhan virus pandemic, the WHO has become part of the problem. It now represents the interests of the communist regime, not those of the international community, and its advice and guidance has lost all credibility.

There is only one possible way the WHO can restore its reputation at this point, and that is for the resignation of its leadership.

An online petition calling on WHO Secretary-General Tedros Adhanom Ghebreyesus to resign has already reached more than 400,000 signatories, a remarkable number for the leader of a fairly niche public body. It is clear from his statement this week that Bruce Aylward's position is now also untenable.

Only with fresh leadership, a backward step from relations with China, and a realistic assessment of its handling of the outbreak can the WHO salvage its reputation.

If it fails to take these drastic but necessary steps, the only real option for the international community will be to replace the WHO with a more competent and independent organization.