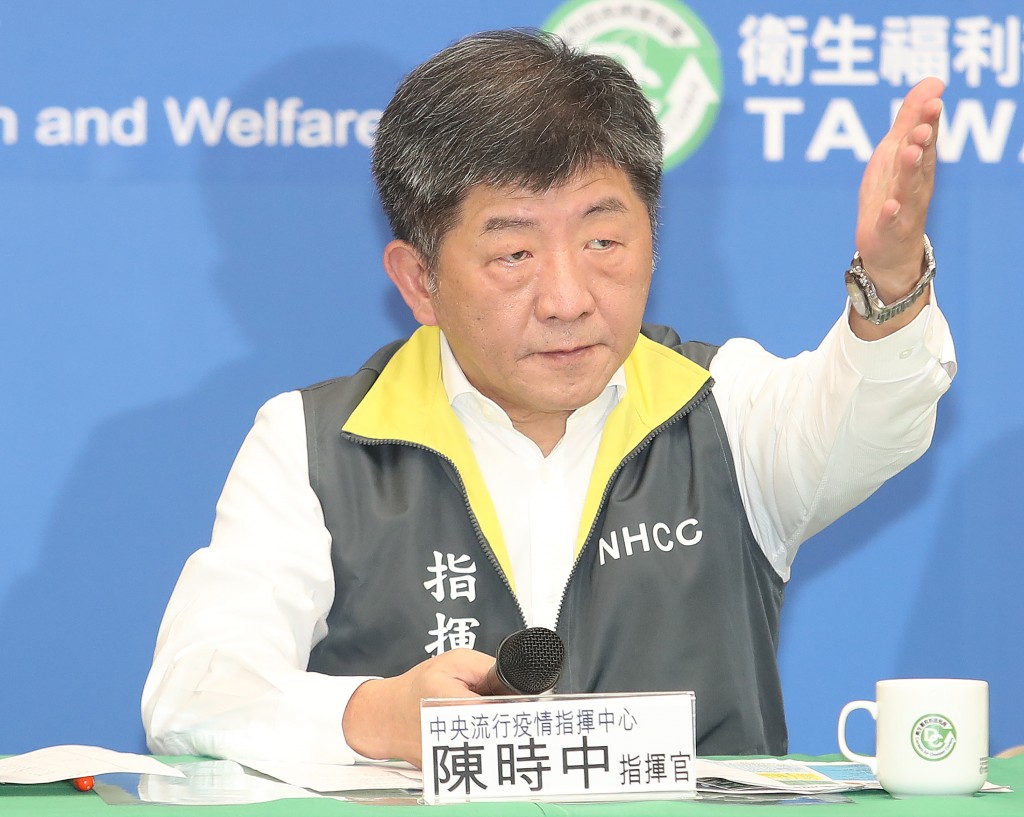 TAIPEI (Taiwan News) — The 32nd person confirmed to have contracted the Wuhan coronavirus is an unaccounted for Indonesian migrant worker who has been working illegally as a caregiver and was already caring for another patient in a different hospital when apprehended.

Authorities believe that the woman, who is in her 30s, contracted the novel coronavirus (COVID-19) while caring for the 27th patient to be confirmed with the disease, an elderly man in his eighties. She cared for the man from Feb. 11 through 16, reported UDN.

After the man was diagnosed on Sunday (Feb. 23), the woman's whereabouts became a mystery. When authorities discovered that she is an unaccounted for worker, they began a search for her whereabouts.

Officials managed to locate her on Monday (Feb. 24), and by that time she was already caring for another patient in a different hospital, reported CNA. That evening she was placed in an isolation ward, and she was officially diagnosed with the disease on Wednesday (Feb. 26).

Chuang said that the woman has mild symptoms and is currently staying in a hospital isolation ward. 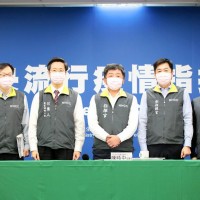 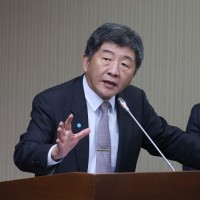 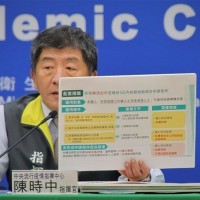