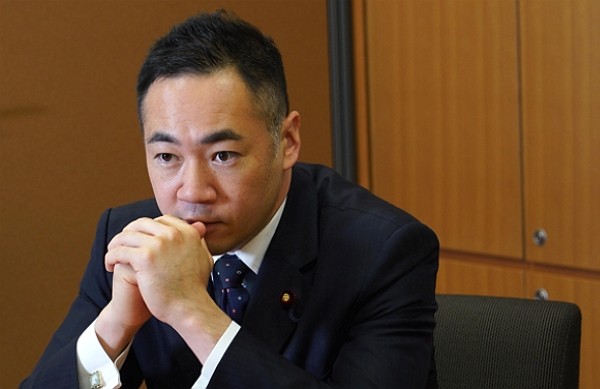 In his blog post published on Monday (Feb. 24), Suzuki, a member of the LDP, emphasized that raising funds for China means Japan will help its political enemy. He worried that the donation will "send a wrong message to the Chinese authorities" and said he does not agree to the relief aid as the country's top foreign affairs official.

To support his argument, Suzuki pointed out that the recent Hong Kong anti-extradition protests and China's frequent incursions into Japan's territorial waters are both examples of the Chinese government's authoritarianism and its violations of bilateral agreements. He added that the LDP should not be friendly with a country that has been hostile towards Japan, reported UDN.

When asked about Suzuki's blog post during a news conference on Monday, Japan's Foreign Minister Toshimitsu Motegi said that Suzuki has the right to voice his own opinion. He also emphasized that each party member can make donations "at their discretion" and that he himself has donated as a lawmaker, reported Liberty Times.