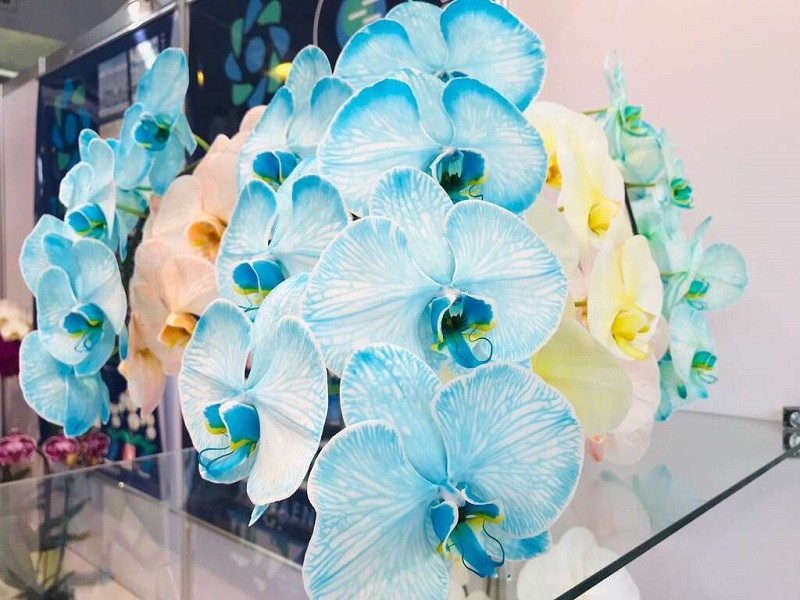 TAIPEI (Taiwan News) —Tainan Mayor Huang Wei-cher (黃偉哲) on Tuesday encouraged the public to take a break from worrying about COVID-19 by visiting this year’s Taiwan International Orchid Show in the city’s Houbi District, explaining that the venue, equipped with a negative-pressure ventilation design and vast exterior spaces, is safe to visit, the Liberty Times Net reported on Wednesday.

This year’s orchid show will be held as scheduled at the Taiwan Orchid Plantation (台灣蘭花生物科技園區) from March 7 – 16. Tainan’s Agriculture Bureau said that every year the orchid show receives more than 1,000 entries for the orchid competition, which is judged by a panel consisting of about 200 experts from different countries, according to the report.

Huang, who visited an orchid farm on Wednesday, said that he felt a great sense of achievement that the show is gradually becoming an important part of the international orchid circuit.

He went on to say that even though the coronavirus continues to spread internationally, the venue is safe to visit, according to the report. He urged those who have locked themselves up for too long out of fear to get out and see the show.

Visitors who stay at a legal hotel in Tainan during the Jan. – March period will be eligible to receive orchid pots for free by presenting hotel invoices to the service desk of Tainan’s Tourism Bureau at the venue, the bureau said in a news release. A single hotel invoice or receipt below NT$2,000 will be eligible for one pot, and two pots will be given to holders of a hotel invoice of more than NT$2,000. A total of 700 orchid gifts will be handed out to those eligible.

The address of the venue is: No. 325, Wushulin, Houbi Dist., Tainan City (臺南市後壁區烏樹里烏樹林325號). For more information, please refer to the event's official website. A sample of an orchid gift