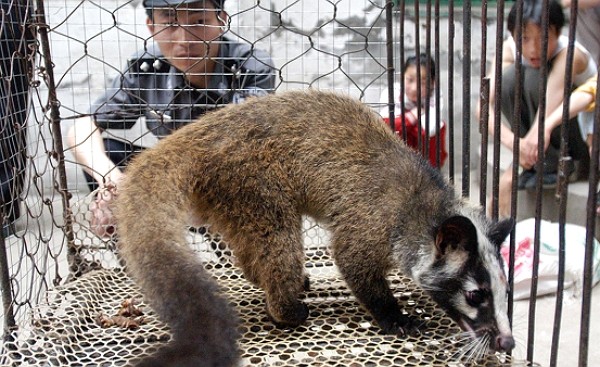 TAIPEI (Taiwan News) — The Chinese government announced Monday (Feb. 24) that the country's wildlife-farming industry will be permanently shut down due to the coronavirus and that trade and consumption of wild animals will no longer be permitted.

In an effort to prevent the Wuhan coronavirus (COVID-19) from passing from animals to people, China's legislature declared that all commercial activities involving wild animals will be considered illegal across the nation. It said that the ban would take effect immediately.

In January, the Chinese government placed a temporary ban on wild animal consumption, but a large number of citizens both online and off have expressed hopes that the restriction will be made permanent. Before the new law was instated, many of the wildlife vendors had been planning to resume business once the epidemic passed, according to Reuters.

Li Shuo, a senior campaigner at Greenpeace East Asia, pointed out that the new restrictions should help slow down the spread of the coronavirus and protect biodiversity in the country. He said that the termination of wildlife trade and consumption will be a “challenging exercise,” since many animal parts are used as ingredients for Chinese medicines, reported UDN.

Since the outbreak started last December, scientists have suspected—but not proven—that the original carriers of COVID-19 were wild animals sold at a local seafood market in Wuhan. International animal rights groups have also criticized the Chinese for adding exotic animals, including bats, tigers, crocodiles, pangolins, and bears into their cuisine. 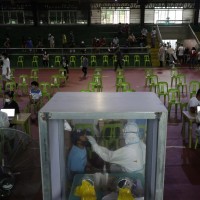