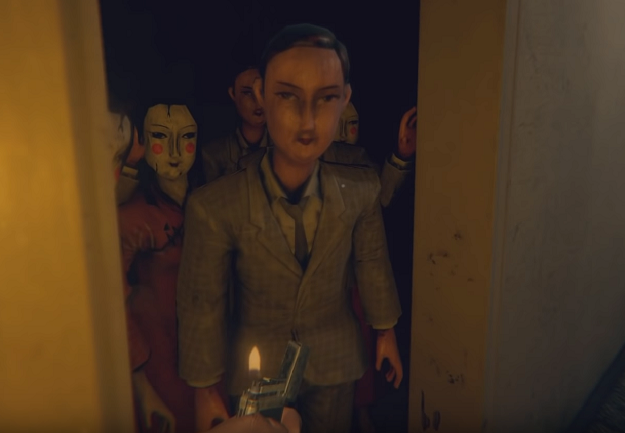 TAIPEI (Taiwan News) — Two games by Taiwanese indie game developer Red Candle Games (赤燭遊戲), including the controversial "Devotion," which was pulled after it raised a nationalistic furor in China, are being saved for posterity by the Harvard-Yenching Library at Harvard University.

Red Candle Games announced on Facebook last week that Harvard-Yenching Library, which has the largest East Asian collection of any American university, had added the pair of games to its catalogue, PCGamer reported.

The developer thanked librarian James Cheng and others for the "incredible honor which belongs to not only Red Candle but also our supporters/players worldwide." The post went on to apologize for "making our community worried" but vowed the company would "keep going."

However, a backlash ensued when an allegedly unintentional Easter egg poking fun of Chinese leader Xi Jinping (習近平) was discovered, resulting in it being review bombed by outraged Chinese fans, dropped by Chinese publishers Indievant and Winking Skywalker, and despite a patch to replace the offending words, ultimately pulled just one week later.

The other game to be added to the Harvard-Yenching collection, 2017's "Detention," met with a kinder fate, being adapted into a film late last year. It also falls under the horror genre and takes place in Taiwan during the turbulent White Terror period.