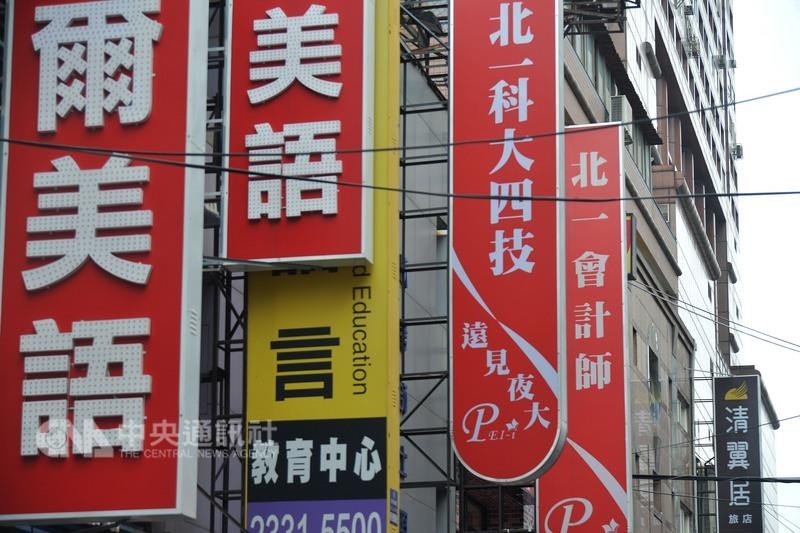 TAIPEI (Taiwan News) — After an 11-year-old boy was confirmed to be Taiwan's 31st case of Wuhan coronavirus (COVID-19) on Tuesday (Feb. 25), officials began testing his cram school classmates for the disease.

The infection was likely to have occurred when the boy visited his grandfather in hospital on Feb. 11 or Feb. 19, making him the fifth member of the family to be infected. The announcement by the Central Epidemic Command Center (CECC) came on the day schools reopened following an extended Lunar New Year holiday, but the latest patient had not gone to school yet, though he had been attending classes at a cram school during the break, CNA reported.

The boy, who is in fifth grade, did not attend regular classes, as the Lunar New Year break had been extended to Tuesday, but he did attend a cram school in New Taipei City after he may have already contracted the disease. Chuang Jen-hsiang (莊人祥), the deputy director of Taiwan's Centers for Disease Control (CDC) said the boy had tested positive before regular classes resumed, so there is no danger of him having infected his elementary school classmates.

However, Chuang said he did attend a cram school in New Taipei City during the break and that the CECC is tracking down those students he may have come in contact with and testing them for the disease, reported China Times. The other students who attend the buxiban all returned to their respective elementary schools on Tuesday, potentially spreading the virus in the process.

Chuang reiterated the Ministry of Education's (MOE's) standards for the suspension of classes which state that if one teacher or student is listed as a confirmed case of COVID-19 by the CECC, their classes will be suspended. If two or more teachers or students are confirmed to have contracted the disease, all classes in the entire school will be suspended.

In a press release distributed on Tuesday afternoon, the New Taipei City Education Bureau stressed that cram schools must follow the same epidemic standards as public schools, with all children wearing face masks while in confined spaces, reported UDN. Taiwan's Centers for Disease Control (CDC) has yet to respond to a request by Taiwan News to identify the name of the cram school and its location in New Taipei City.

On Feb. 2, Kuomingtang (KMT) Taichung City Council caucus official Chen Cheng-hsien (陳政顯) said that in the case of private kindergartens, parents are required to provide their children with masks or they will not be allowed to attend classes. However, Chen said that because cram schools and other after school programs do not have such requirements, and given the dearth of government support and the difficulty of buying masks, these could become the largest "unexploded bomb" of cluster infections.