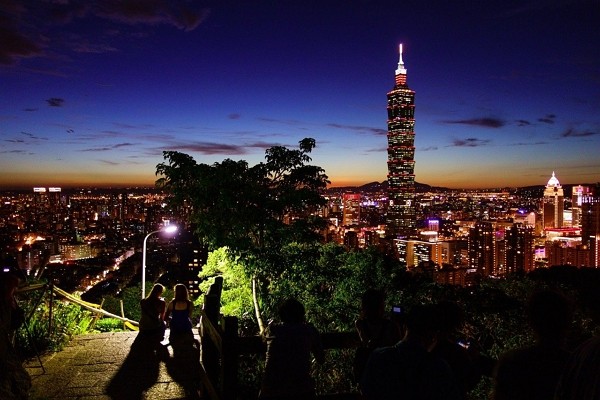 TAIPEI (Taiwan News) — In a recent Arabic news article titled "Taiwan: Core of Asia's Cultural Development," Kuwait referred to Taiwan as a sovereign independent country and praised the island for its democratic system, social diversity, and international collaborations with other nations that share similar values.

The article, which was published in the special column of Kuwaiti daily newspaper Al-Jarida, introduced Taiwan from the perspectives of its culture, politics, food, agriculture, entertainment, and natural environment. The reporter stressed that Taiwan, which is only a nine-hour flight from Kuwait, has some of the most advanced technology in the world.

The reporter referred to Taiwanese society as being extremely diverse and accepting and said that people displayed great hospitality during his visit to the country. He also noted that the Taiwanese president is directly elected by the country's citizens, who are proud to exercise their civil rights.

Regarding Taiwan's lack of recognition by global organizations, such as the World Health Organization (WHO) and the United Nations (UN), the Kuwaiti reporter applauded President Tsai Ing-wen's (蔡英文) steadfast approach to diplomacy. He pointed out that the Taiwanese government's efforts have enhanced the country's image in the international community, reported CNA.