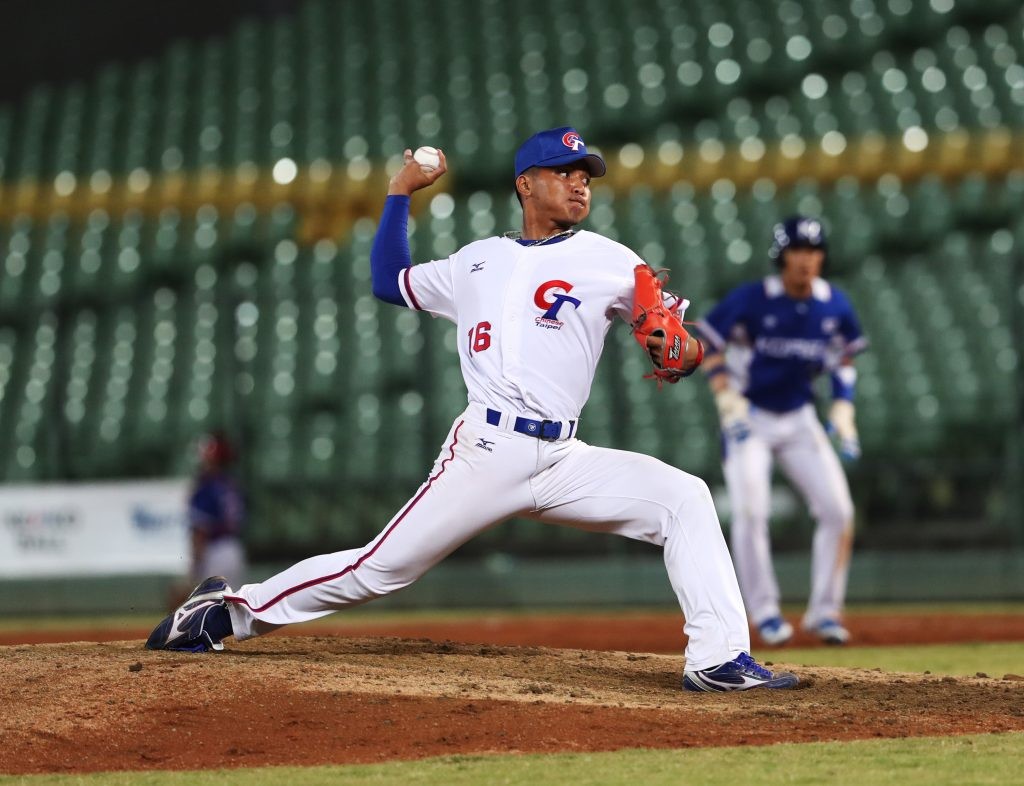 TAIPEI (Taiwan News) — The Boston Red Sox confirmed on Wednesday (Feb. 25) that they have placed a second Taiwanese player under quarantine as a precaution as the Wuhan coronavirus spreads across the world.

The Boston Red Sox told the Boston Globe that 20-year-old right-handed pitcher Liu Chih-Jung (劉致榮) had arrived in Florida to start spring training for the team, but he was immediately placed under quarantine out of "an overabundance of caution."

On Feb. 24, Liu wrote on his Facebook page that he feels fine and has been staying in a hotel near the team's training camp in Fort Myers, Florida. Liu wrote that three meals a day are being delivered to his room, and he included a photo of a high-protein breakfast.

Fellow Taiwanese citizen infielder Lin Tzu-Wei (林子偉), 26, was placed under quarantine earlier this month. The New York Post cited Lin as saying "I had been here for a week and they said I needed to go back to my apartment. I was fine. I stayed away for one day and that was it.”

Neither player is reportedly showing any symptoms of the disease. Ironically, at 31, Taiwan has fewer confirmed cases of novel coronavirus (COVID-19) compared to the U.S., which has 57.