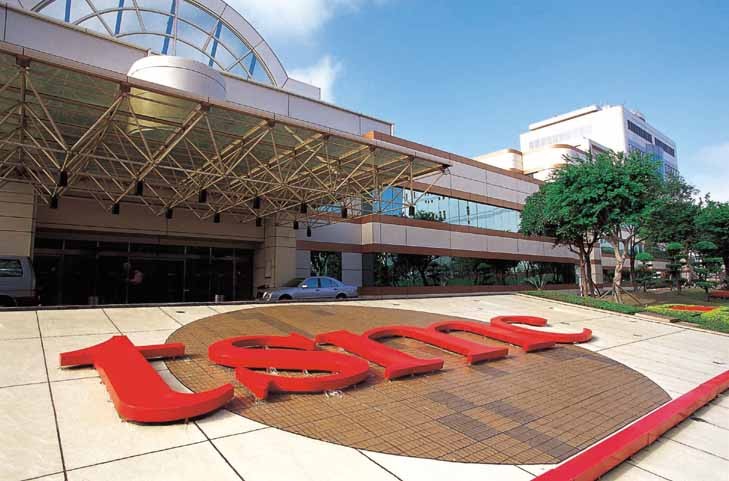 Taiwan Semiconductor Manufacturing Co. (TSMC), the world's largest contract chipmaker, said Tuesday it is planning to hire more than 4,000 new staff this year at a time when the company is gearing up to develop high-end processes to maintain its lead over rivals.

According to TSMC, it has listed plenty of job openings on the recruitment website TaiwanJobs run by the Ministry of Labor's Workforce Development Agency (WDA), and has also actively launched recruitment campaigns on campuses to expand its talent pool.

Amid optimism over global demand, TSMC has devoted itself to high-end technology development, a move expected to boost its global competitive edge and sustain the company's lead over rivals such as Samsung Electronics Co., which has started advanced technology processes with an eye on a larger share of the global market, analysts said.

The 7 nanometer process is the latest technology the chipmaker has begun mass producing, while the company is also developing the more sophisticated 5mn and 3mn processes.

TSMC is scheduled to launch mass production of the 5nm process in the first half of this year. The 3nm process is expected to begin commercial production in 2022.

For high-end technology development to meet strong demand for 5G and HPC devices this year, TSMC has said its capital expenditure for 2020 is expected to range between US$15-16 billion, its highest ever.

Local media have cited sources from the WDA saying TSMC is offering NT$32,000 (US$1,067) in monthly salaries for production line staffers, and NT$38,000-NT$45,000 to semiconductor, equipment and optoelectronics engineers, while some talent can negotiate pay levels with the chipmaker.