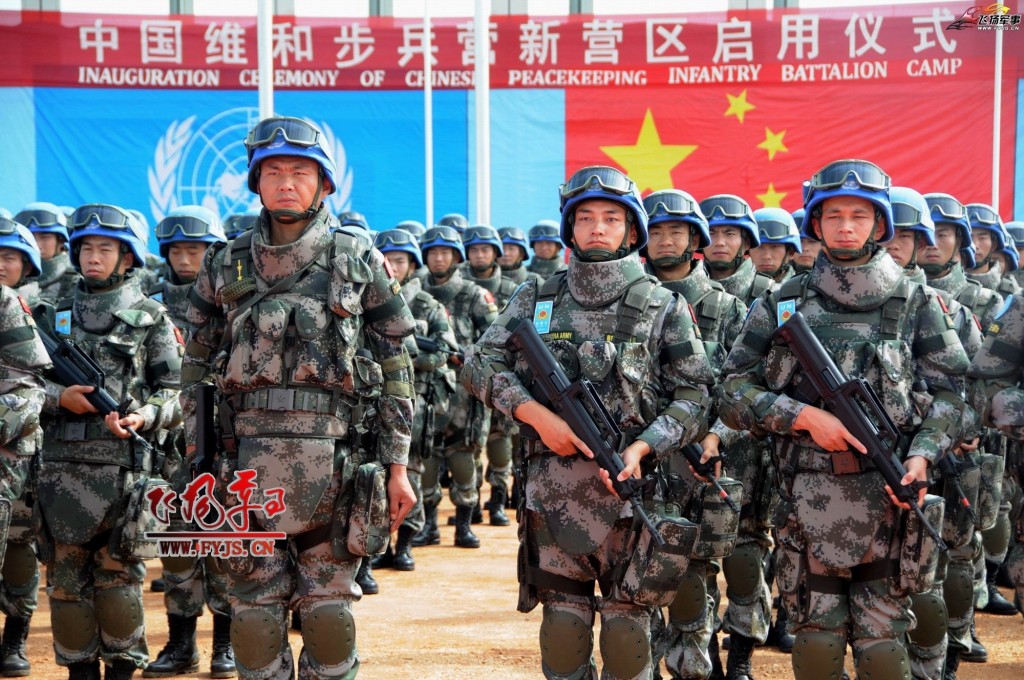 TAIPEI (Taiwan News) — As the Wuhan coronavirus spreads across the globe, Communist China on Saturday (Feb. 23) announced that it is purchasing 1.4 million body armor units for war with Taiwan and the U.S.

The communist country's state-run mouthpiece the Global Times on Saturday announced that the People's Liberation Army (PLA) is planning to procure a "whopping" 1.4 million units of bulletproof vests worth 13 billion yuan (US$1.84 billion) over the next two years. The report listed potential military conflicts with "Taiwan secessionists and US provocations" as the prime reasons for the procurement and added that it is hoped that the new purchases would "keep PLA casualty numbers as low as possible."

The Global Times cited a Chinese defense paper and estimated that the PLA has two million personnel, with the PLA Army ground forces accounting for less than half of the total. Therefore, officials estimate that the new body armor will be more than enough for each footsoldier.

The report cited the Chinese military's weapon and equipment procurement website weain.mil.cn as saying that that the PLA Army is planning on acquiring 930,000 units of hard armor plates for universal plate carriers and 467,000 units of plates for enhanced bulletproof vests.

The regular plate units should cost around 7,950 yuan, for a total price of 7.4 billion yuan, according to the report. The enhanced units will run around 12,900 each, or a total cost of six billion yuan.

Open tenders for the two purchases are due to start on March 6. The vests are to be delivered in two waves over the next two years after the contracts are signed.

Ominously, the report then cited online "mainland military enthusiasts" as speculating that the purchases may be aimed at the "threat from Taiwan secessionists and their US supporters." Given that the effectiveness of such bullet proof equipment fades over several years, purchasing so many in a short period of time could indicate preparations for "military conflicts" with "Taiwan secessionist forces and other imminent threats" in the coming years, according to the "enthusiasts."

In response to the article, American researcher Ian Easton, fellow at the Project 2049 Institute and author of "The Chinese Invasion Threat," took to Twitter to point out the announcement by the U.S. Pentagon of a similar procurement of body armor to battle China would lead that country's state-run media and leaders to cry foul. However, Easton laments that despite such a massive purchase and provocative language used by its adversary, major U.S. media outlets fail to even take notice.

Imagine how provocative it would be if the Pentagon said it was surging body armor to US troops in preparation for war with China. Yet China does it against us and our media is silent. Doesn’t make any headlines. This is absurd. pic.twitter.com/8B8JLCa1O8 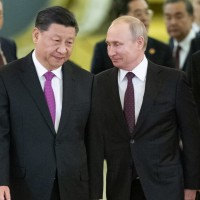