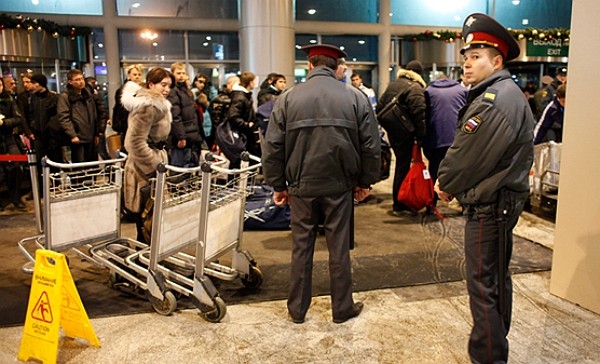 TAIPEI (Taiwan News) — Taiwan's Ministry of Foreign Affairs (MOFA) admitted Tuesday (Feb. 25) that two Taiwanese citizens have been forcefully placed under quarantine by Russian authorities upon their entry into the eastern European nation.

At the press conference, MOFA spokeswoman Joanne Ou (歐江安) pointed out that two Taiwanese travelers were mistaken as Chinese nationals when they visited Russia. She said that the immigration officers regarded the Taiwanese as Wuhan coronavirus (COVID-19) patients since they were wearing surgical masks.

Ou noted that the Taiwanese were transported against their will to a local health facility for quarantine. She said that the duo was able to contact Taiwan's representative office in Russia via phone and that MOFA has been negotiating with Russian authorities to try to clear up the misunderstanding, reported ETtoday.

MOFA warned that similar incidents have occurred in many countries and that Taiwanese citizens should be extra cautious when travelling. The ministry also confessed that it has received reports over the last few weeks that many Taiwanese in Russia are being verbally or physically assaulted, according to Liberty Times.