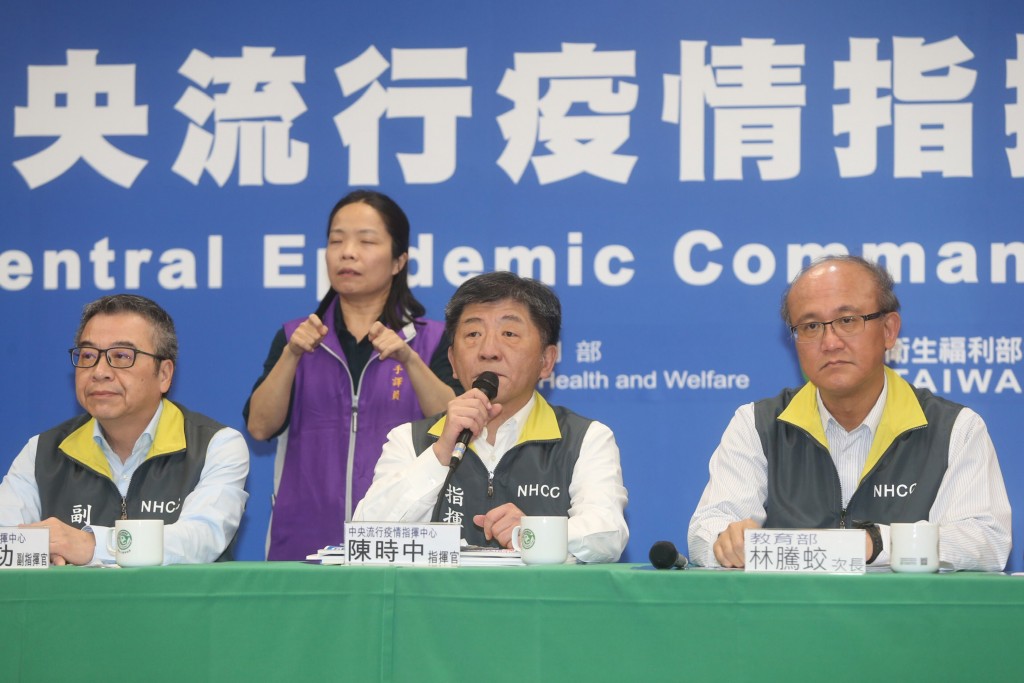 TAIPEI (Taiwan News) — Taiwan on Tuesday (Feb. 25) confirmed its 31st case of Wuhan coronavirus (COVID-19), at age 11 the youngest patient in the country and the fifth member of one family.

The announcement by the Central Epidemic Command Center (CECC) came on the day schools reopened following an extended Lunar New Year holiday, but the latest patient had not visited school yet, though he took classes at a cram school during the winter break, CNA reported.

A man in his 80s was first listed as the country’s 27th case, but since then several of his relatives have also been diagnosed as infected, the Liberty Times reported.

His elder son, a man in his 40s, became the next member of his family to have the virus, followed by his wife, a woman over 70, and their younger son, also in his 40s.

On Tuesday, the Central Epidemic Command Center (CECC) announced the latest victim as the son of No. 27’s eldest son.

The infection was likely to have occurred when the young man visited his grandfather in hospital on Feb. 11 or Feb. 19. Even though the latest patient showed no symptoms of the virus, a routine test of all relatives on Feb. 23 found him positive, according to the Liberty Times. After the test results became known Tuesday, he was immediately transferred to a hospital isolation ward.

Of the 580 people found to have been in contact with No. 27, 144 were tested, with 122 showing negative results for the virus and four testing positive and having already already been named as cases No. 28 through No. 31. The CECC said test results for the others had not yet been completed. 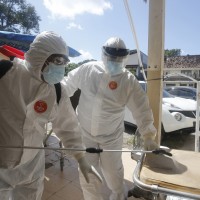 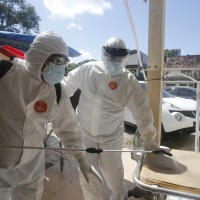 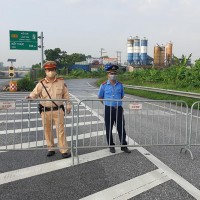