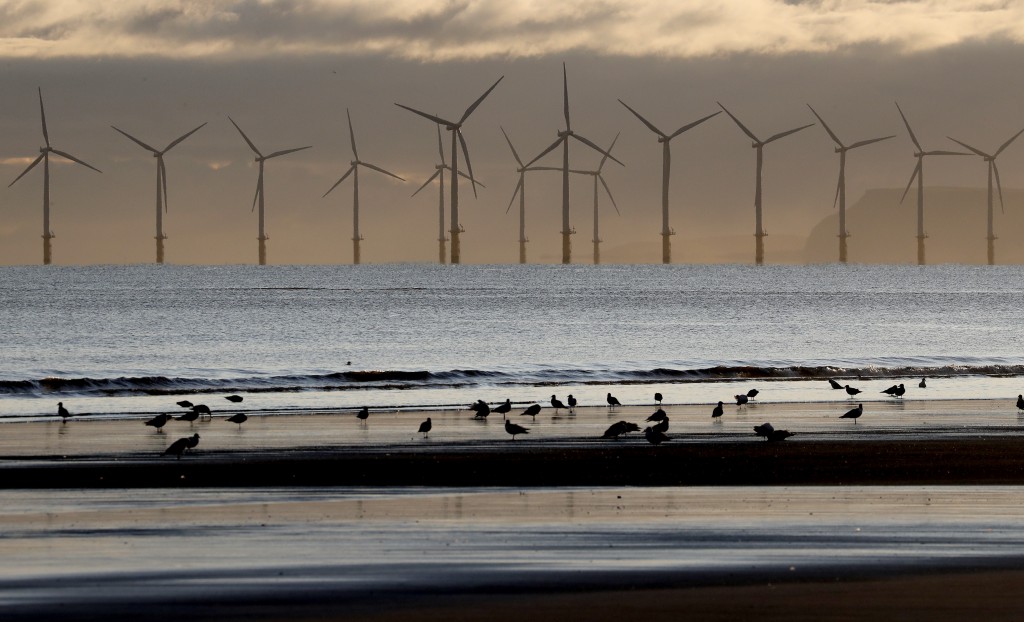 TAIPEI (Taiwan News) — Although the Taiwanese voted in a 2018 referendum to abolish the earlier deadline of 2025 to denuclearize the country, the island nation continues its march toward a greener future.

By 2025, Taiwan will generate 20 percent of its electricity through renewable energy, a goal which is backed by the Four-year Wind Power Promotion Plan and Two-year Solar PV Promotion Plan. Following these projects, the capacity of renewable power is expected to reach 26.9 gigawatts (GW) within five years.

In 2019, the country opened Asia's first commercial offshore wind field outside of Miaoli County. The 22 wind turbines have a total capacity of 120 megawatts (MW) and can support the daily needs of 120,000 to 130,000 households, according to Chen Chung-hsien (陳崇憲), director of the Electricity Division in Taiwan's Bureau of Energy (BOE).

The current wind farm is composed of wind turbines from Denmark, capital from Japan and Australia, and technical support from the U.K. The presence of foreign companies is necessary at this stage because this technology-intensive industry is entirely new to Taiwan.

"We lack the necessary technology, capital, and licensed experts for maintenance. A 100-MW wind farm costs almost NT$18 billion (US$593.46 million). The threshold is too high for indigenous companies, and local banks have no experience in offering loans of this magnitude for energy investment," Chen explained.

The capacity of the wind farm is projected to reach 5.7 GW by 2025, accounting for 8.4 percent of domestic renewable energy. "With growing experience and continuous training, we believe Taiwanese firms can dominate the NT$600 billion domestic market for wind farm operation and maintenance within 5 years," Chen added.

Even though solar energy is a mature industry in Taiwan, the country's limited land still hinders its development. Currently, its central and southern counties, such as Kaoshiung and Pingtung, have more than 500 MW of solar power capacity on average; policies like the Green Energy Roofs project and the Photovoltaic Farming project are the driving force behind the growth.

Based on the principle of "Zero funding from the public and zero subsidies from the government," the local authorities match qualified operators with households willing to provide rooftops for installation. The operators will be guaranteed a feed-in tariff (FIT) fixed for 20 years from the installation date, while the homeowners receive 10 percent of the tariff and a direct power supply.

According to Chen, the FIT makes sure all operators can break even within 10 years. However, despite the government's continuous effort to develop renewable energy, Taiwan's electricity prices do not seem to reflect the country's extreme dependence on imported energy. Nor do they encourage energy-saving.

According to a report from GlobalPetrolPrices, the island nation's electricity prices were pegged at US$0.09 kilowatts-per-hour (kWh) in June 2019, lower than Japan's US$0.27. That country had 75 percent of its energy coming from fossil fuels in 2019 while Taiwan had 77.4 percent.

Unlike some European countries, such as Germany, which redistributes the tariffs to the public to encourage renewable energy, Taiwan bases its electricity prices primarily on the cost of power generation.

"To ensure households and businesses have stable and cheap electricity is our greatest concern," said Wu Chih-wei (吳志偉), director of the Electricity Division at the BOE. Even though developing renewable energy is one of the bureau's priorities, raising electricity prices is not seen as a solution because of the ripple effect on the price of goods across the economy.

Instead of letting the public bear the cost of developing renewable energy, the government is targeting the largest consumers of electricity.

Starting from February, all enterprises in Taiwan that establish a consumption contract of over 5 MW with the Taiwan Power Company need to have 10 percent of their electricity coming from renewable energy within five years. These enterprises, across the fossil fuel, steel, and electronics-manufacturing industries use up to 26.8 percent of the electricity in Taiwan.

All these developments prove again that the green economy is more than just environmentalist propaganda. "After we hit the target in 2025, there will be an additional 1 GW of capacity developed every year until 2035 in our offshore wind fields. Investments of NT$1 trillion as well as 20,000 new jobs are to be expected," Chen concluded. 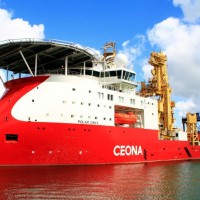 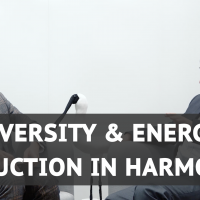