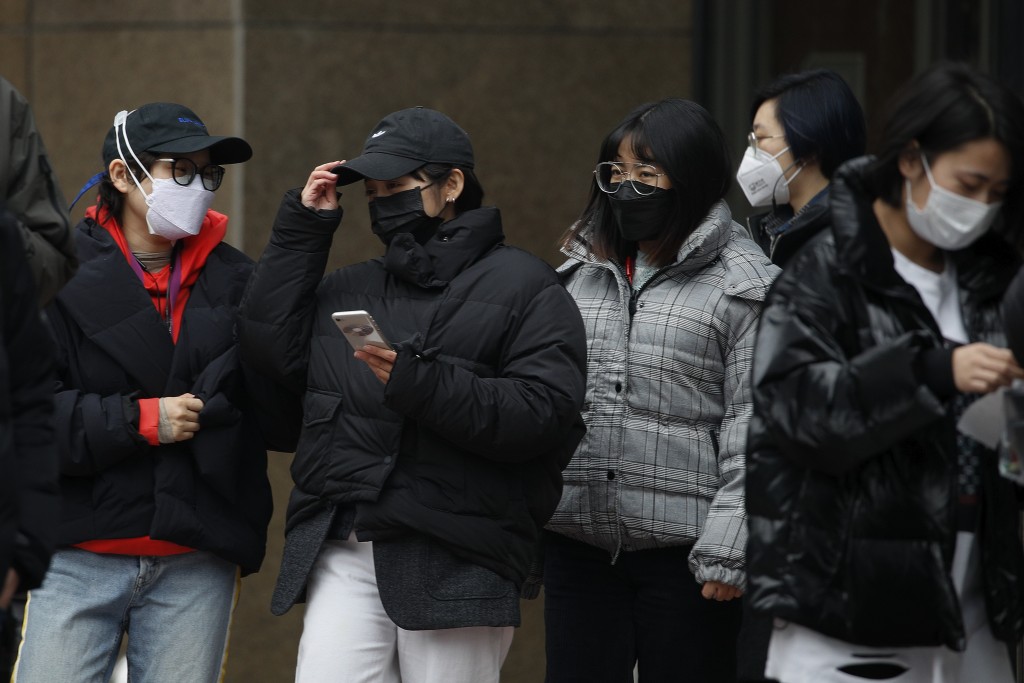 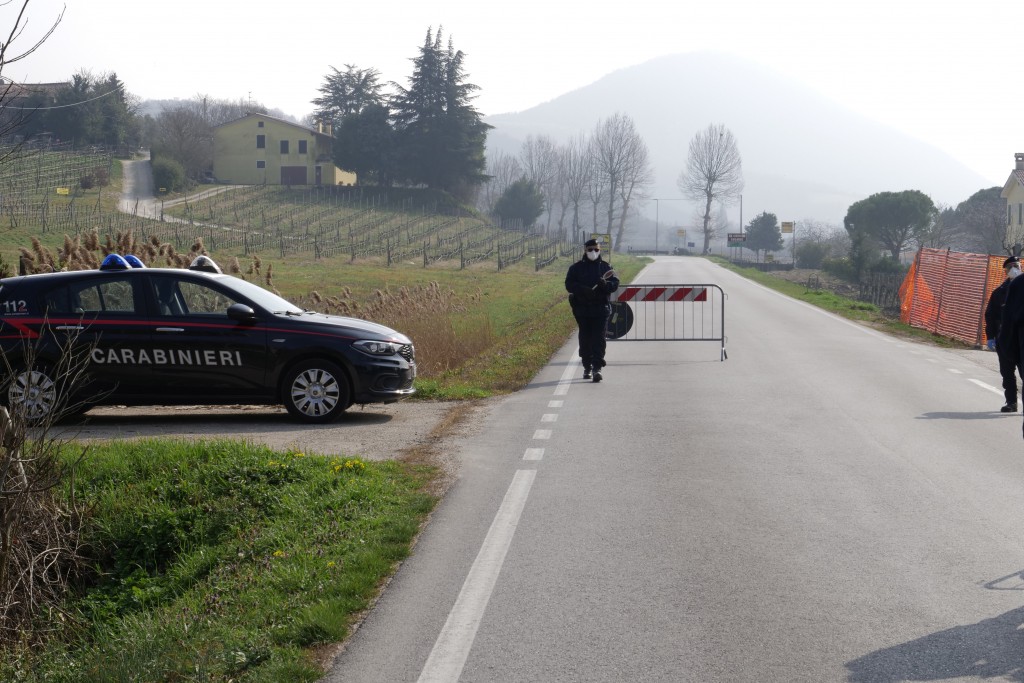 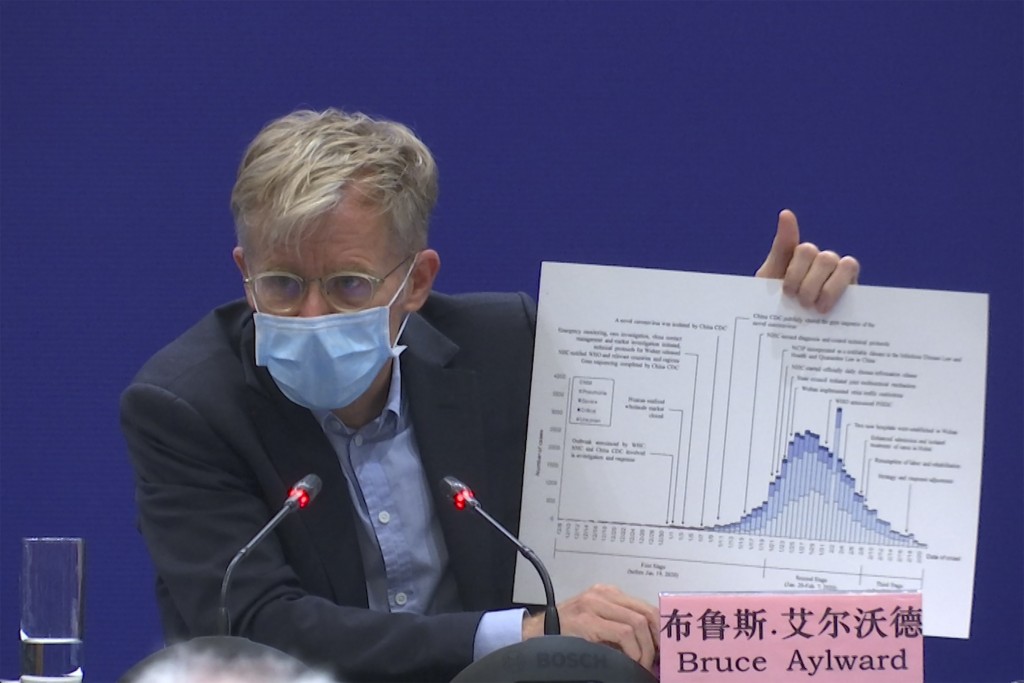 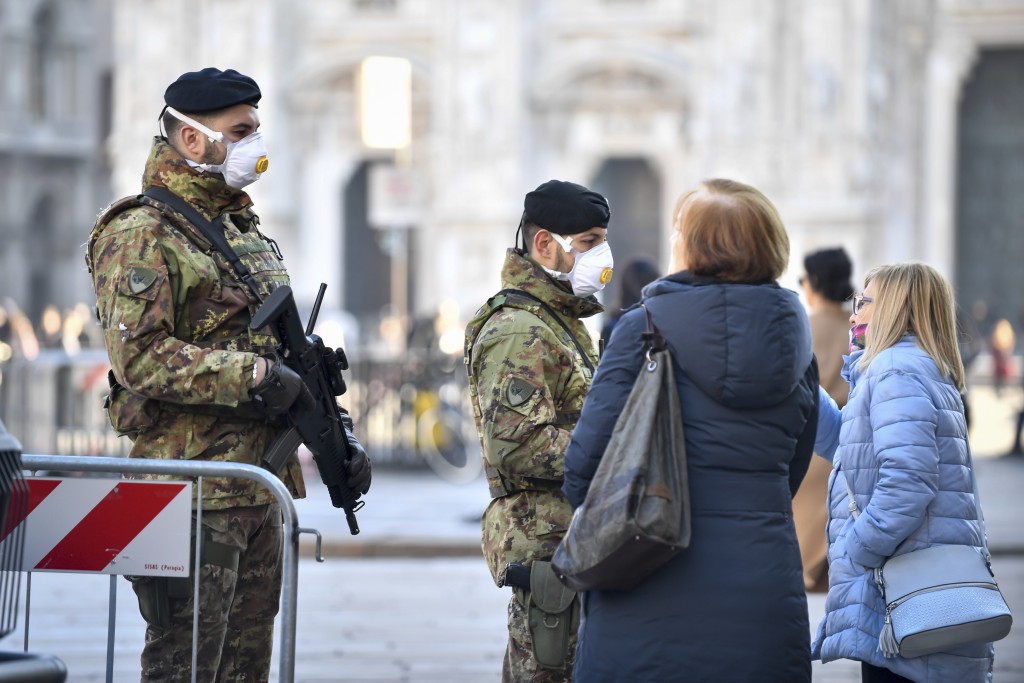 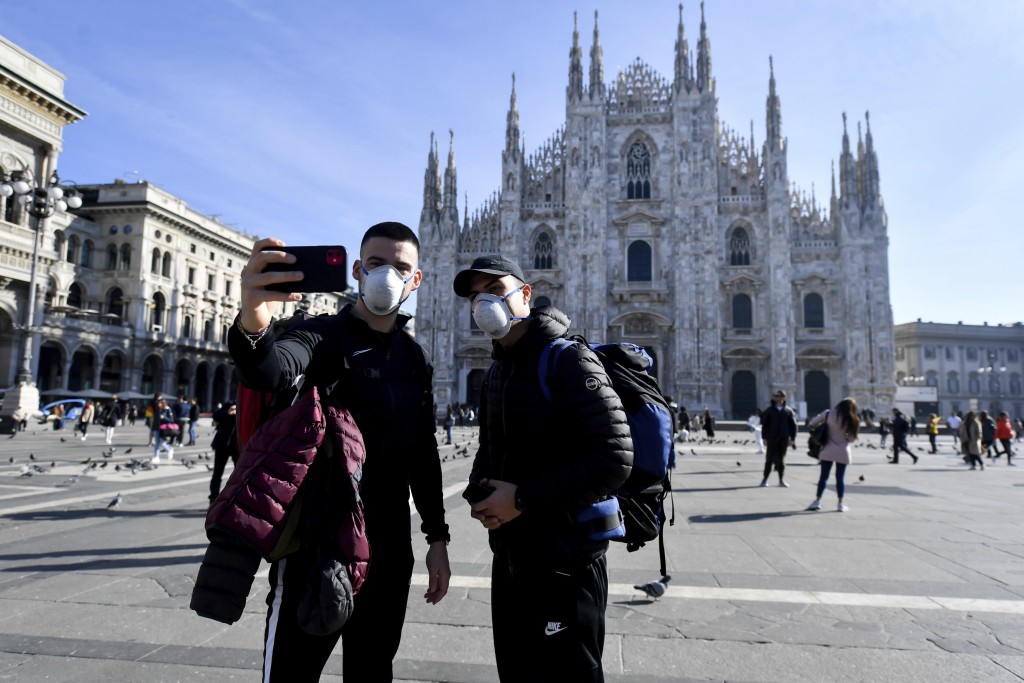 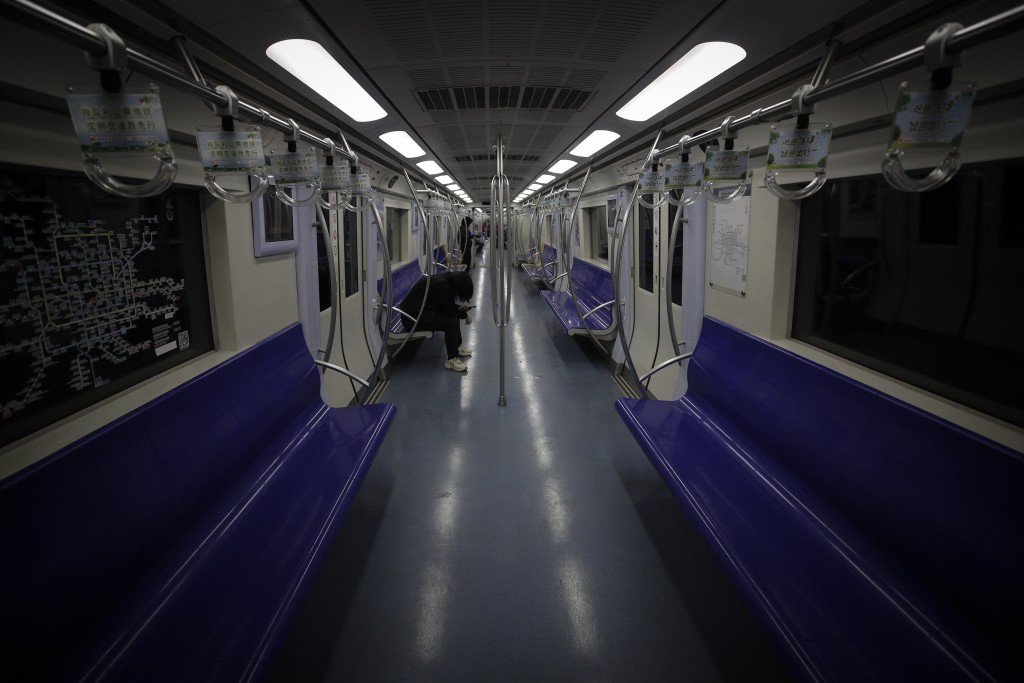 BEIJING (AP) — China reported 508 new cases Tuesday in an outbreak of a viral illness that has spread to the Middle East and Europe.

Another 71 deaths were reported, 68 of them in the city of Wuhan, where the epidemic has been concentrated.

South Korea reported 60 more cases of the new virus, bringing its total to 893. Cases there now outnumber Japan, where many cases were detected among passengers and crew on a cruise ship.

South Korea has reported a near 15-fold increase in viral infections in a week, as health workers continue to find batches of cases in the southeastern city of Daegu and nearby areas, where panic has brought towns into an eerie standstill.

Of the 60 new cases reported by South Korea’s Centers for Disease Control and Prevention, 49 came from Daegu and the surrounding areas of North Gyeongsang province.

The country also reported its eight fatality from the virus, a man in his 60s who was linked to a hospital in Cheongdo, where a slew of infections has been reported among patients who had been hospitalized at a mental ward.

Clusters have also emerged in Iran and Italy.

Schools were closed in Iran for a second day. Movie theaters and other venues were shuttered through at least Friday, and daily sanitizing of public buses and the Tehran metro, which is used by some 3 million people, was begun.

In Italy, where 229 people have tested positive for the virus and seven have died, police manned checkpoints around a dozen quarantined northern towns as worries grew across the continent.

After large increases in COVID-19 cases in other countries, the World Heath Organization said the virus had the potential to cause a pandemic but wasn't one yet.

“The past few weeks has demonstrated just how quickly a new virus can spread around the world and cause widespread fear and disruption,” WHO's Director-General Tedros Adhanom Ghebreyesus said.

But “for the moment we’re not witnessing the uncontained global spread of this virus,” he said.