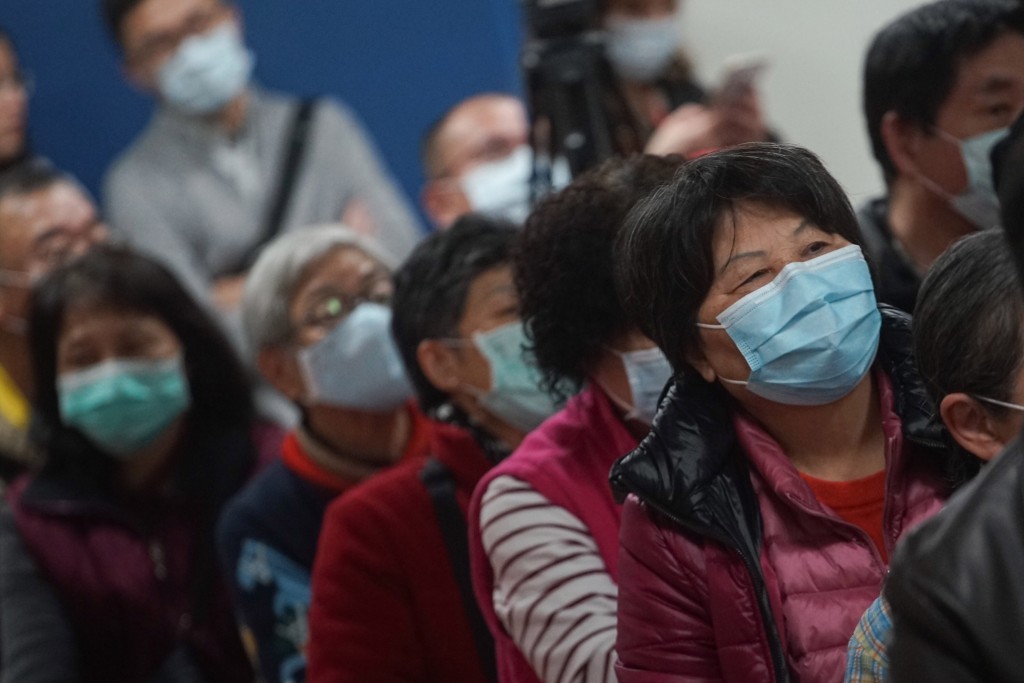 TAIPEI (Taiwan News) — As more and more countries fall victim to the Wuhan coronavirus (COVID-19), the Taiwanese government's preventive measures against the epidemic have resulted in a historically high satisfaction rate among its citizens, according to a survey released Monday (Feb. 24).

In the latest poll conducted by the Taiwanese Public Opinion Foundation (TPOF), more than 68 percent of respondents 20 and older said that President Tsai Ing-wen's (蔡英文) political ideology resonates with them, as does her handling of major events in the country. Nearly 70 percent of respondents indicated that they are satisfied with the Cabinet under Premier Su Tseng-chang's (蘇貞昌) leadership, the highest satisfaction level for the body since 1996.

Regarding the current coronavirus outbreak, 97.6 percent of those surveyed believe the epidemic in China is getting worse, while only 21 percent have faith in the Chinese government's ability to contain the virus. Approximately 70 percent of the respondents said that they always wear surgical masks while taking public transportation, 21.4 percent said they occasionally wear them, and only 4.9 said that they never do.

The poll results also revealed two opposing views among Taiwanese on the gravity of the epidemic, with 40 percent expressing optimism about the course of the outbreak and 46 percent voicing pessimism. However, more than 86 percent of the respondents said that they have faith in the Tsai administration's ability to control the epidemic in Taiwan.

Regarding Tsai's handling of cross-strait issues in recent months, 72 percent of the interviewees said that they are satisfied, the highest score since Tsai took office in 2006. It is also worth noting that as many as 83 percent of respondents identified as Taiwanese and only 5 percent as Chinese.

The TPOF commissioned poll was carried out between Feb. 17 and Feb. 18 via telephone interviews. A total of 1,079 Taiwanese citizens 20 and older were interviewed. The poll has a 95 percent confidence rating with a 2.98 percent margin of error.