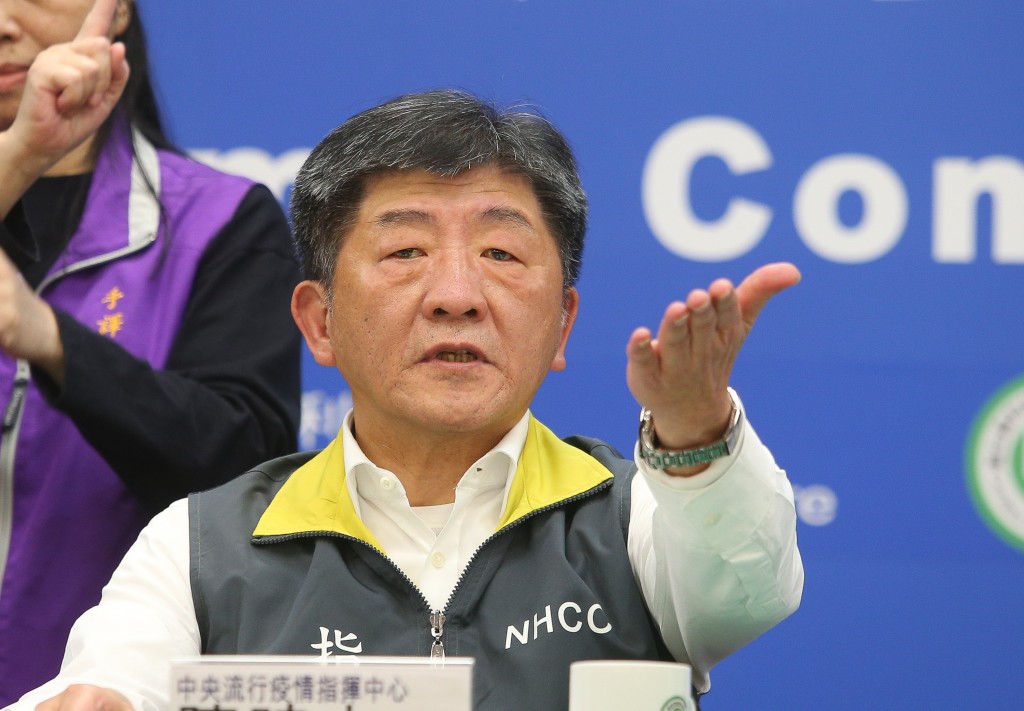 TAIPEI (Taiwan News) — Taiwan reported two more cases of infection by the coronavirus (COVID-19) on Monday (Feb. 24), with the 29th and 30th cases being part of a family cluster that was first recorded on Sunday (Feb. 23).

The son, who is in his 40s, began experiencing a sore throat on Jan. 29, but he did not immediately go to a clinic. It was not until his father was confirmed to have contracted the SARS-like disease on Sunday that he was hospitalized and tested for the virus.

The younger son has frequently visited China for work, but he returned to Taiwan from Guangzhou last December. During the Lunar New Year holiday, he met with friends who had also visited China.

The 30th patient, the mother of the 29th case and wife of the 27th case, visited a clinic in early February and was diagnosed with acute pharyngitis. The 70-year-old woman had returned to the clinic four times over the past two weeks for respiratory stress.

The woman was admitted into the hospital after her husband’s infection had been confirmed. Both newly recorded patients remain in stable condition with mild symptoms, said Chuang.

The new cases brought Taiwan's total to 30, including several family clusters. Among the confirmed cases, one has died and five have been discharged from the hospital after making a recovery.

In addition to the three cases that are related to the 27th patient, the health agency has begun monitoring the health of 140 individuals, including the family members of the confirmed cases and medical staffers who have had close contact with the patients. A total of 87 individuals have been tested for the virus, and 50 have been cleared.