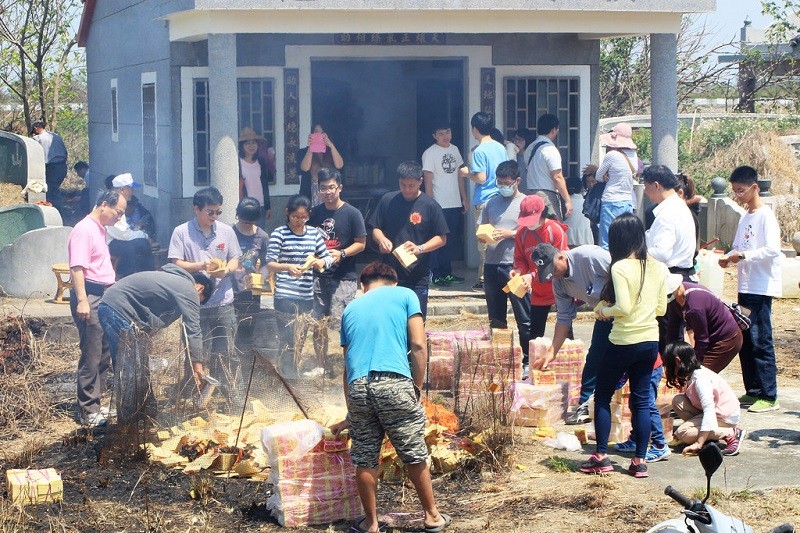 TAIPEI (Taiwan News) — A public health expert suggested on Monday (Feb. 24) that the public engage in "internet tomb sweeping" to avoid the spread of the Wuhan virus instead of participating in the traditional rite in person, CNA reported.

The dean of National Taiwan University's College of Public Health, Chan Chang-chuan (詹長權) said during a meeting on the Wuhan virus that certain practices pertaining to longstanding cultural and religious activities should be changed to minimize the risk of virus spreading, according to the report. He said these include large gatherings and communal dining.

Citing the Tomb Sweeping Festival in April as an example, Chan said that when taking part in the tradition is not feasible or poses health concerns, participation through the internet and video conferencing is recommended as "Ancestors would like to see their descendants remain safe and sound," CNA reported.

For those who decide to take part in religious activities in person, Chan advised participants to wash hands often, wear a face mask, and keep a safe distance from one another instead of crowding together. 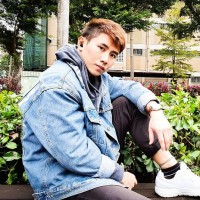 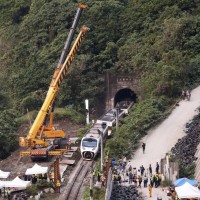 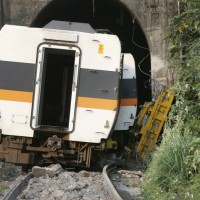 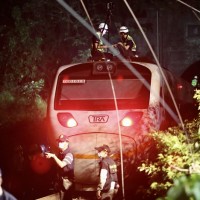