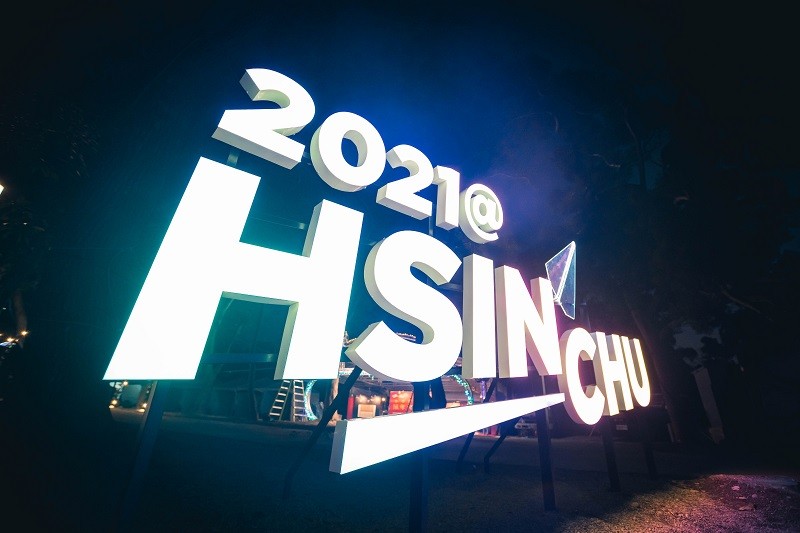 TAIPEI (Taiwan News) — The 2020 Taiwan Lantern Festival in Taichung ended on Sunday night (Feb. 23), and the right to hold next year’s event was handed over to Hsinchu City during the closing ceremony.

The final night featured the performances of cellist Chang Chen-chieh (張正傑), Ju Percussion Group (朱宗慶打擊樂團), and Remue Ménage of France and culminated in the finale, an eight-minute show featuring 800 drones, according to CNA.

During the closing ceremony, Taichung Mayor Lu Shiow-yen (盧秀燕) described this year's national lantern festival as a “mission impossible,” saying that the city government had been juggling preparations while doing everything it could to fend off the Wuhan virus and ensure a safe environment for visitors, according to the Taichung Travel Net website.

Minister of Transportation and Communications Lin Chia-lung (林佳龍) said that the quality of this year’s Taiwan Lantern Festival and the number of visitors were both satisfying, CNA reported. The minister added that next year’s event, which will be designed in collaboration with the tech industry, universities, and technology teachers and students, will become an eye-popper and an international brand.

The Hsinchu City Marketing Department said in a news release that the festival, which Hsinchu will hold for the first time in 30 years, will be held in the city’s old section. 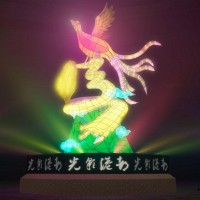 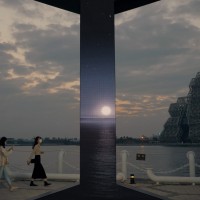