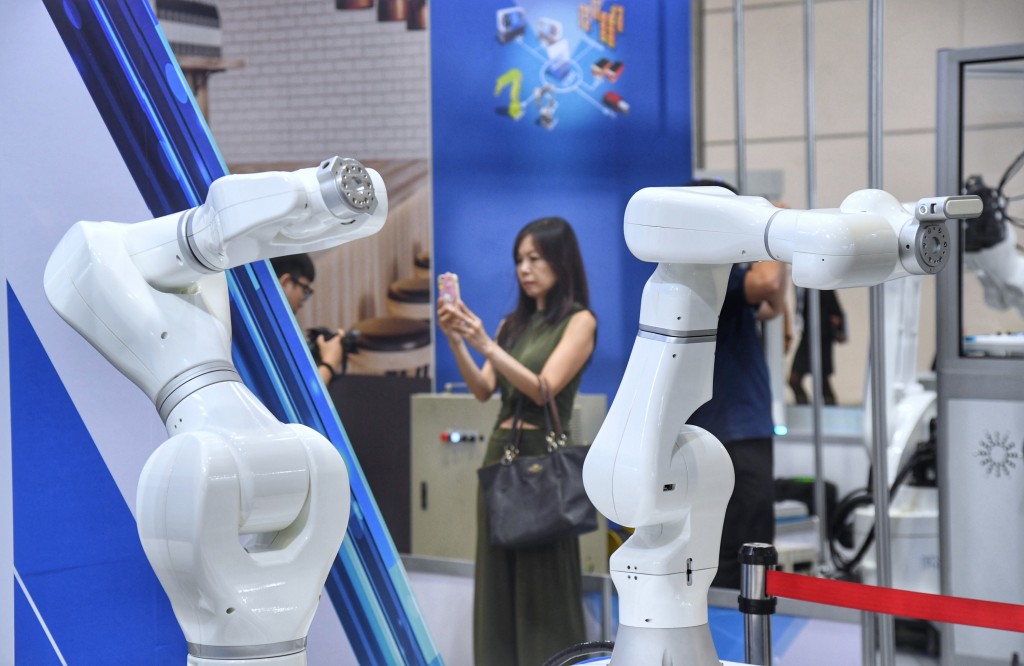 TAIPEI (Taiwan News) — Taiwan should leverage its strengths in the manufacturing and ICT industries to promote smart manufacturing in the wake of the coronavirus outbreak, according to a government-sponsored defense think tank on Sunday (Feb. 23).

China has failed to prevent the novel coronavirus (COVID-19) from spreading despite holding a competitive edge in artificial intelligence, quantum computing, and supercomputing among other high-tech technologies, reckoned the Institute for National Defense and Security Research (INDSR) in a report.

While Chinese authorities have employed drones for disease monitoring, disinfection, and meal delivery amid the outbreak, they apparently have not been able to trace the movements and contacts of the virus carriers from the onset of the crisis, CNA cited the report as saying. The community cordon and surveillance measures later imposed have also had to rely on grassroots efforts as well as the military and police officers.

INDSR believes the blunders in China’s coordination of medical supplies and personnel can be attributed to a lack of transparency in the disclosure of disease-related information. This renders Beijing ill-positioned to apply its tech prowess in addressing its virus woes compared to Taiwan or Western countries.

The institute suggests that the Wuhan virus is likely to catalyze the structural transformation of the global economy from one centered on Chinese production to one focused on smart manufacturing. Taiwan should embrace the opportunity to promote the new manufacturing trend while seeking to stay ahead of the game by developing “contactless” commercial applications and AIoT technologies, it stated.