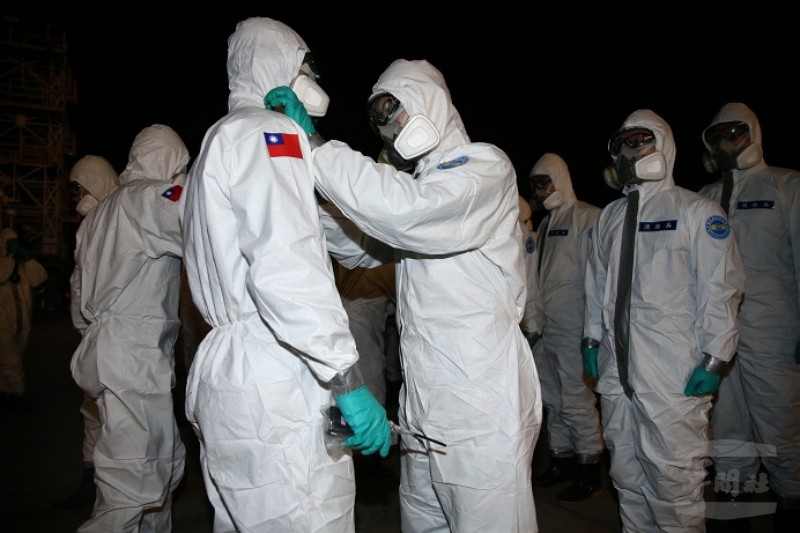 TAIPEI (Taiwan News) — Military personnel who have traveled to any of the 29 countries on which travel warnings have been imposed will be subject to a 14-day quarantine after returning as Taiwan beefs up efforts to stem the spread of the Wuhan virus (COVID-19).

While those quarantined will be paid, 14 days will be deducted from their annual leave, said the Ministry of National Defense (MND) on Sunday (Feb. 23). In addition, Taiwan’s security personnel have been banned from traveling abroad or asked to postpone such plans, according to the National Security Bureau (NSB).

In addition, strict temperature screening will be implemented at the country’s defense units, and officers and soldiers are advised against visiting crowded places or attending social gatherings, reported CNA.