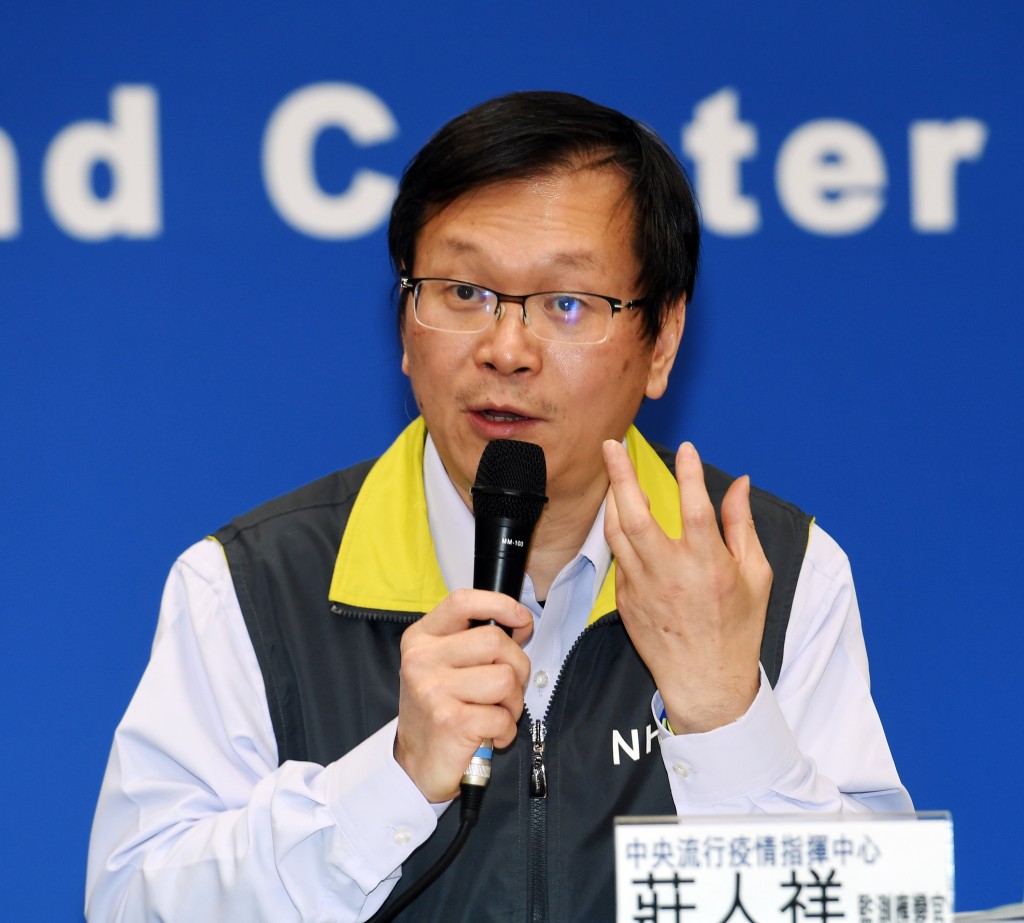 TAIPEI (Taiwan News) — Two more cases of infection by the coronavirus (COVID-19) were recorded on Sunday (Feb. 23), raising the number of confirmed cases in Taiwan to 28.

A man in his 80s from northern Taiwan and his 50-year-old son were identified as, respectively, the 27th and 28th cases of the viral infection, said CDC Deputy Director-General Chuang Jen-hsiang (莊人祥) at a press conference on Sunday afternoon. The source of infection is still under investigation, as the father and son have not traveled overseas recently, according to the Central Epidemic Command Center (CECC).

However, the CECC said another son of the elderly patient frequently visited China, including Wuhan, but he returned to Taiwan Dec. 2 from the southern Chinese city of Guangzhou. The younger son of the 27th case met with friends who had also visited China, during the Lunar New Year holiday, said the command center, adding that he and the other six members of the family have been isolated and are being tested.

The father, who suffers from diabetes and high blood pressure, started coughing and sneezing on Feb. 6, after which he was diagnosed as having pneumonia and treated at a single ward on Feb. 9.

The man was transferred to intensive care on Feb. 16 after suffering severe respiratory distress. Later, he was moved to a negative pressure isolation ward on Feb. 20, as his physician suspected the man of having contracted tuberculosis.

The next day, the hospital decided to test him for the coronavirus. His infection was confirmed on Sunday.

The 28th patient, who lives with his father, had a fever, running nose, and sore throat on Jan. 31. He was diagnosed with pneumonia on Feb. 8 by an emergency clinic after presenting with persistent fever.

The man returned to the clinic on Feb. 11 and 18, and it was not until Feb. 21 that he was isolated in the hospital and tested for the virus. The CECC has begun isolating and testing a total of 115 medical staffers that had close contact with the infected individuals, said Chuang.