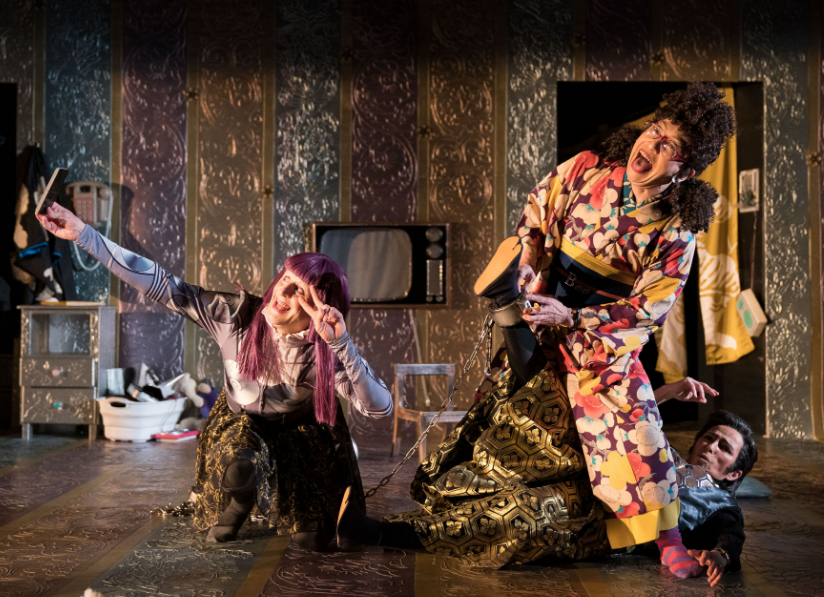 The play was part of the Taiwan International Festival of Arts (TIFA) and hosted by the National Theatre and Concert Hall (NTCH). Written, directed, and starring Hideki Noda (野田秀樹) it immediately sold out such was the demand for tickets. The existential tragicomedy also featured actors Lilo Baur and Glyn Pritchard. The script was an English translation, adapted by Will Sharp (福田知盛), according to NTCH, while the international premiere was at the Tokyo Metropolitan Theatre.

The play looks at an ordinary family to explore the themes of intolerance, obsession, and selfishness. The actors play their characters according to the opposite gender, with Noda playing the mother.

"A social commentary on the effect of technology in life and close relationships, 'One Green Bottle' offers a surreal and dark take on the puzzling state of the modern world and the breakdown in communication between people," according to a NTCH press release.

"One Green Bottle" takes place at the Experimental Theater of NTCH, with the last performance on Sunday (Feb. 23). For more information, please visit the website. 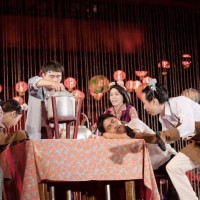 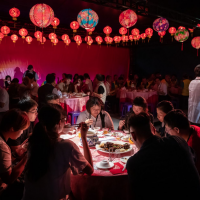