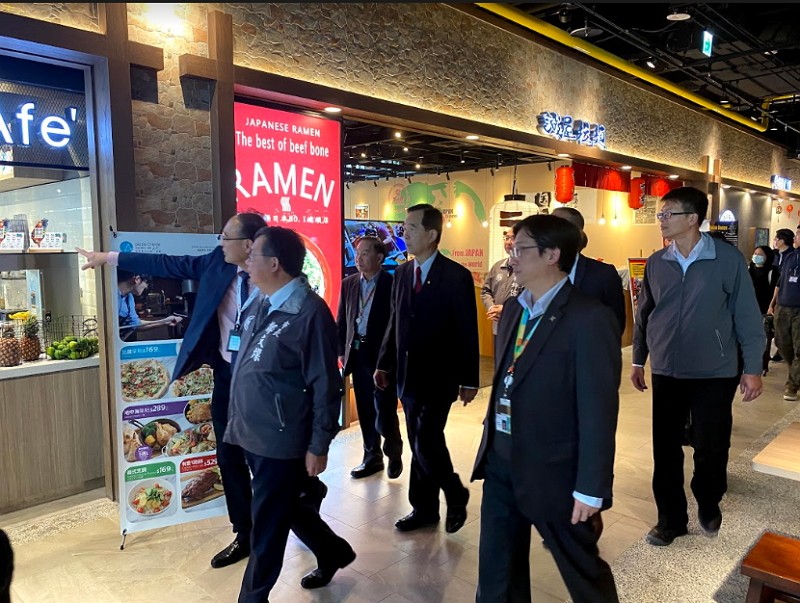 TAIPEI (Taiwan News) — Taoyuan Mayor Cheng Wen-tsang (鄭文燦) made a plea for special consideration of airport businesses as the legislature discusses a bail-out next week aimed to prop up industries in the wake of the Wuhan coronavirus outbreak.

Cheng paid an inspection visit to Taiwan Taoyuan International Airport on Friday (Feb. 21). He expressed his support and boosted the morale of taxi and bus service providers, and staff at the food courts and tax-free shops, at the country’s largest airport, reported CNA.

According to the mayor, the airport’s passenger volume has dropped from a maximum of 150,000 a day to 50,000. The number is expected to plunge further given the rapid spread of the novel virus COVID-19 across the region.

The Legislative Yuan is likely to approve a stimulus package next Tuesday based on a NT$60 billion (US$1.97 billion) special budget to help companies weather the crisis. According to Taoyuan International Airport Corporation, the airport has seen a 30 percent reduction of flights and 60 percent decrease of passengers since mid-January.