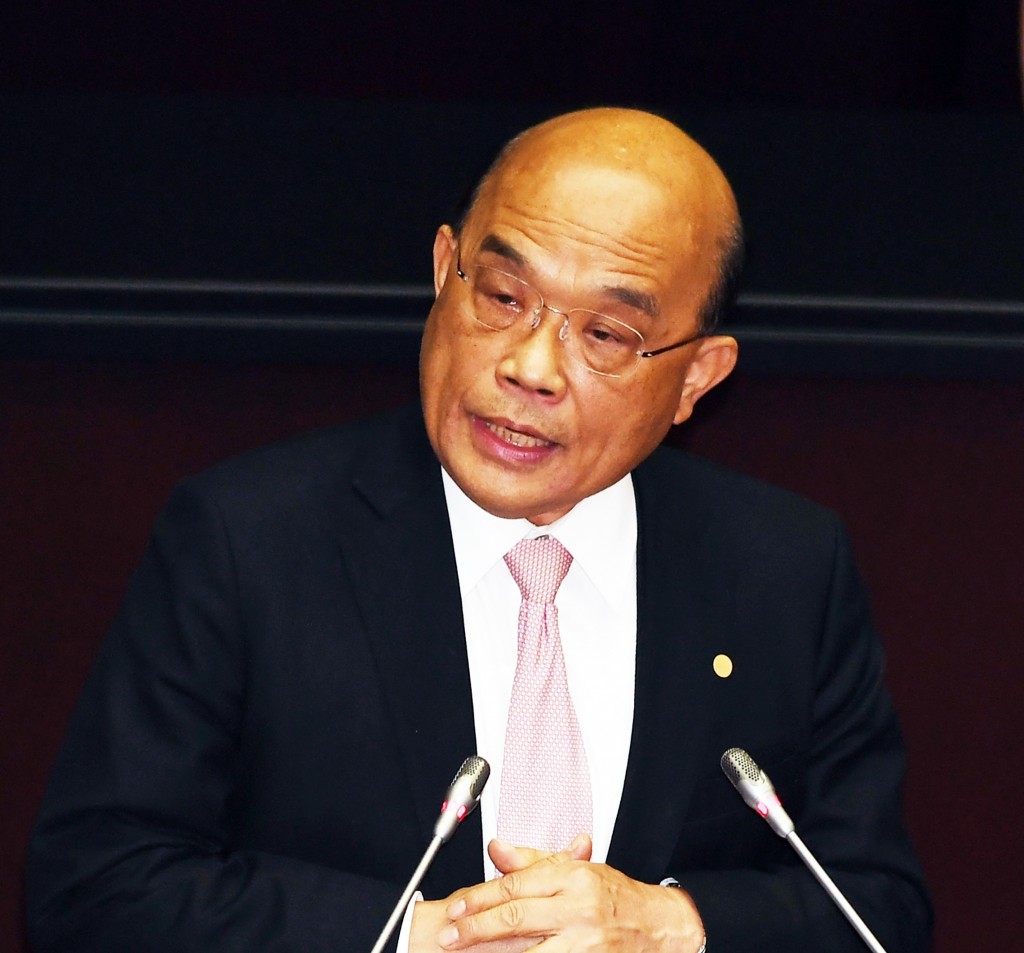 TAIPEI (Taiwan News) — When the Transitional Justice Commission (促進轉型正義委員會) reaches the end of its mission in May, Premier Su Tseng-chang (蘇貞昌) will extend its mandate by at least one year, reports said Friday (Feb. 21).

The commission was launched in May 2018 with the mission of righting wrongs dating back to the period of martial law rule by the Kuomintang (KMT). The era included the 228 Incident in 1947, when thousands of people were killed following an uprising, and the White Terror, the period spanning 40 years after the incident during which government critics disappeared or were executed.

Speaking at the first session of the recently elected Legislative Yuan, Su said that it was impossible for the many wrongs which occurred over several decades to be righted in just two years. Therefore, he said he would approve an extension of the commission’s brief if a such a request arrived at his desk, according to CNA reports.

He praised the commission for its fruitful work and said that once it was allowed to continue its mission, it would work even harder to bring true justice to the victims of past repression and persecution. 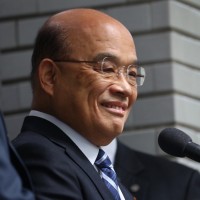 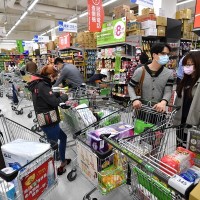