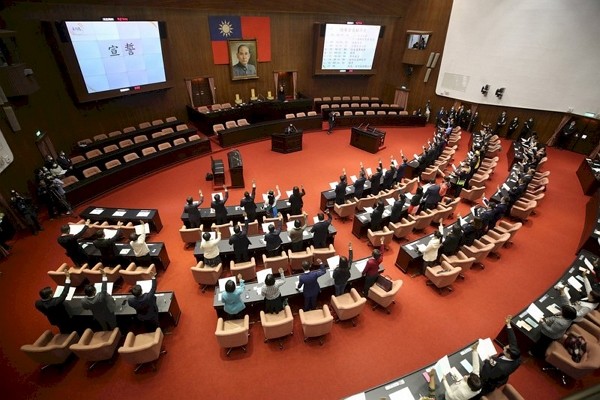 TAIPEI (Taiwan News) — Taiwan's legislative caucuses issued a joint statement on Friday (Feb. 21) regarding Taiwan's exclusion from the World Health Organization (WHO) and its conversations on preventing the spread of the Wuhan coronavirus (COVID-19).

During the opening session of the 10th Legislative Yuan, legislators from both the Democratic Progressive Party (DPP) and the Kuomintang (KMT) joined together to advocate for Taiwan's participation in WHO meetings. It was also the first session to be hosted by the new legislative speaker Yu Shyi-kun (游錫堃).

In the statement, lawmakers pointed out that the Taiwanese government has been barred from participating in the WHO and World Health Assembly (WHA) despite the country's close proximity to the epicenter of the outbreak. They noted that the professed objective of the WHO is the attainment of health for all but that its actions have demonstrated otherwise.

The statement stressed that political issues have no place when it comes to safeguarding the health of the Taiwanese population and that the same medical information should be provided to Taiwan as to other countries. The statement said that the Chinese government has used its political influence to deprive Taiwanese of their rights and expose them to the danger of contamination.

The legislators added that Taiwan has been recognized by many countries for its quick response to COVID-19 as well as medical knowledge that could be beneficial to the entire world. It argued that the WHO should listen to the voices of Taiwanese citizens as well as the global community and prioritize health over politics, reported CNA.

Following the session, Premier Su Tseng-chang (蘇貞昌) noted that many countries have expressed their support for Taiwan's participation in the WHO and said it is important that Taiwanese stick together. Su hopes the WHO will take note of the contributions Taiwan has to offer and see that the country has not surrendered to political pressure, reported ETtoday. 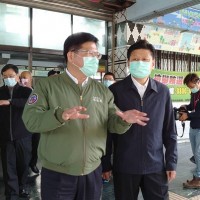